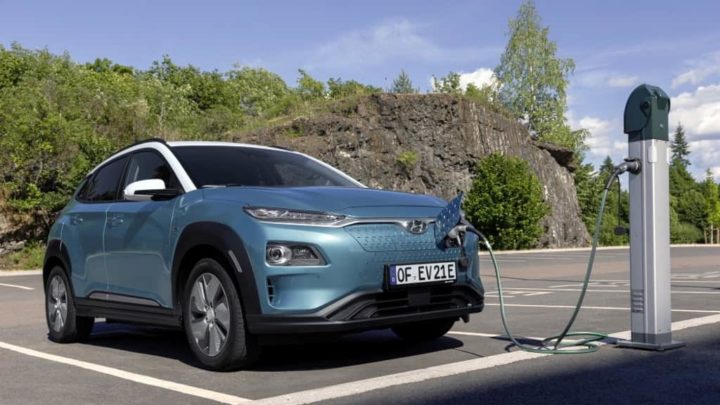 Manufacturers are sparing no effort to ensure they are ready for the electrical transition that is slowly taking place. Another example of this is the Hyundai Motor Group, which announced its first facilities entirely dedicated to electric vehicles.

These will be developed in the state of Georgia, in the United States of America.

After rumors about the matter circulated earlier this month, the Hyundai Motor Group has officially signed an agreement with the state of Georgia. This agreement dictates that the group will invest US$5.5 billion in new facilities dedicated to the production of electric vehicles and batteries.

According to Electrek, a few months ago, the Hyundai Motor Group was considering investing in its electrical supply and expanding its facilities in the US. The same source recalls that the group has been manufacturing North American electric vehicles in Montgomery, Alabama, since the mid-2000s.

Despite rumors that emerged earlier this month indicating that the state of Georgia would have been chosen by the group for the new facilities entirely dedicated to trams, it only confirmed that these would be in the US. 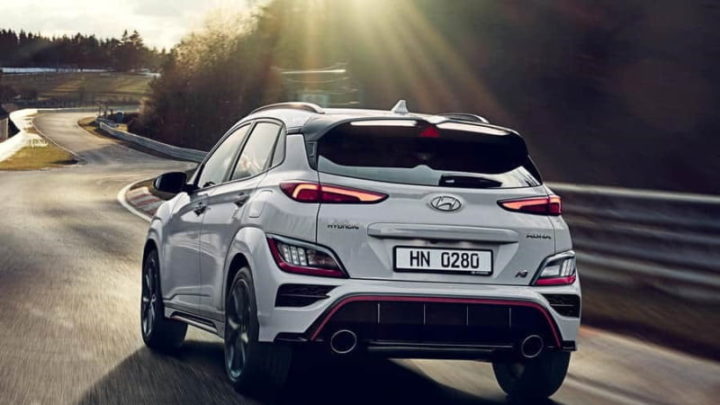 The official announcement that mentions the state of Georgia just arrived today, by the voice of Hyundai Motor Group. The agreement signed between the state and the group includes an investment of US$5.54 billion for the construction of electric vehicle and battery facilities. The project is expected to move forward in early 2023 and production will officially begin by 2025.

The objective is that, annually, the facilities guarantee a production of 300,000 electric vehicles. In addition, the project is expected to create more than 8,000 jobs for Georgia residents.

Hyundai has revealed that the facilities to be built will be built through a strategic partnership to be revealed at a later date.