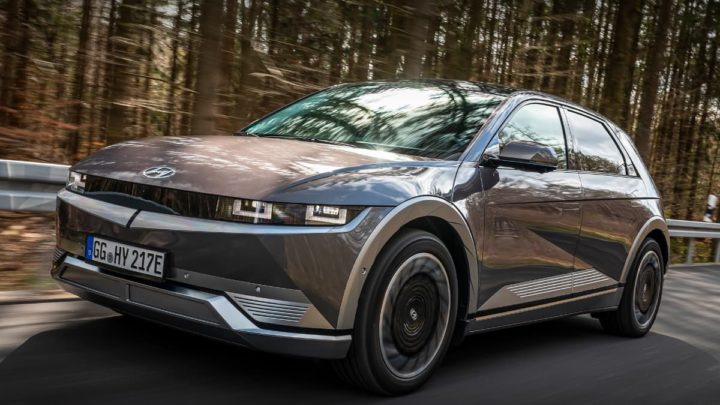 The Hyundai IONIQ 5 was the big winner of the prestigious World Car Awards 2022, having been named World Car of the Year, World Electric Vehicle of the Year and World Car Design of the Year. The results were revealed at the ceremony held at the New York International Auto Show (NYIAS).

THE 100% electric Hyundai won the three categories for which it was nominated.

The international jury, made up of 102 journalists from the automotive sector, from 33 countries around the world, awarded the innovative crossover which is the first of a new era of Hyundai EVs, based on the advanced 100% electric E-GMP platform.

This electric innovator has already won numerous international awards. It was the winner in the three categories in which it was nominated, in a batch of 27 competing models launched in 2021.

The IONIQ 5 is the first model of Hyundai's IONIQ sub-brand dedicated exclusively to electric vehicles. The E-GMP platform architecture offers 800V, ultra-fast charging from 10% to 80% in just 18 minutes and a very spacious interior.

The range of the Hyundai IONIQ 5, with just one charge, in urban driving is 686 km and the combined range is 481 km, according to the cycle (WLTP). It integrates Vehicle-to-Load (V2L) technology, connectivity and driver assistance systems that deliver the ultimate experience.

We are truly proud to receive this prestigious award, which recognizes the talent and hard work of everyone, including partners, at Hyundai Motor Company. Our vision is to enable progress for humanity and our approach will serve to strengthen our commitment to making this vision a reality. 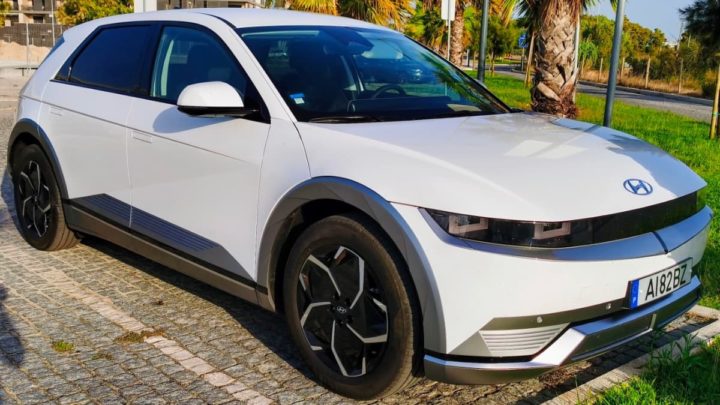 To World Electric Vehicle of the Yearthe jury selected the Hyundai IONIQ 5 from an initial list of 11 vehicles, and subsequently from three vehicles.

To be eligible for the category, vehicles must be powered only by one or more electric motors, produced a minimum of 5,000 units per year and on sale in at least two major markets on at least two continents, in the period between 1 January 2021 and 30 of March 2022.

To World Car Design of the Year the panel of six experts from France, Germany, Japan, the United Kingdom and the United States selected the Hyundai IONIQ 5 from all competitors competing in the remaining five categories. The jury reviewed each vehicle based on design and innovation that raised the bar.