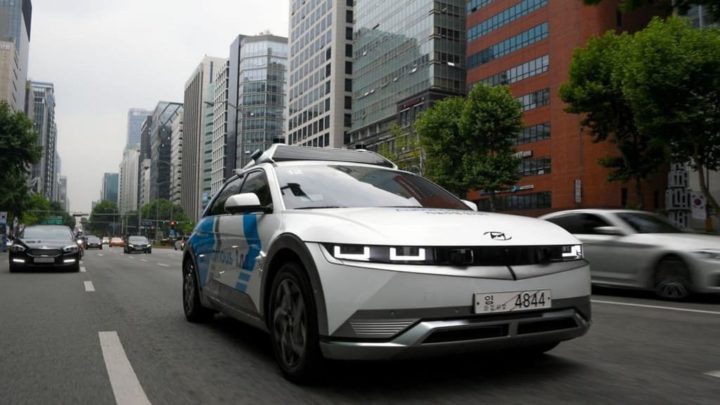 Hyundai Motor Group has announced that the streets of Gangnam in Seoul, South Korea will receive RoboRide Service. As it is a busy district, this will be a real challenge for electric cars equipped with level 4 autonomous driving developed by the group.

The project is being carried out in partnership with the Korean Jin Mobility.

As announced in a Press release, Hyundai Motor Group recently launched the RoboRide Service on the streets of Gangnam in Seoul, South Korea. For this, from now on, battery electric vehicles, the IONIQ 5, will be circulating in the district, with level 4 autonomous driving technology developed by the manufacturer itself.

The service now launched by Hyundai Motor Group is the first self-driving service to operate on the roads of Gangnam, one of the most congested areas of Seoul.

Hyundai Motor Group with autonomously driving vehicles on the roads

To complete this launch, the Group joined forces with the Korean startup Jin Mobilitywhich operates the artificial intelligence 'iM' mobility platform, which will be responsible for the operation of the two IONIQ 5 RoboRide units in its application.

At Hyundai Motor Group, we are developing Level 4 autonomous driving technology based on the in-house developed Advanced Driver Assistance System (ADAS), whose functionality and safety are verified through mass production and successful commercial launch. We hope that this RoboRide pilot service will be an important turning point that will allow us to internalize autonomous driving technology. 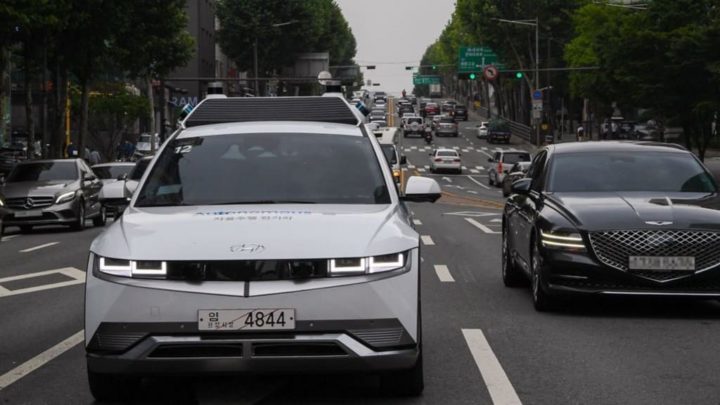 With the project, the Group intends to collect autonomous driving data, as well as plans to continue developing level 4 technology to drive safely and flexibly in urban environments.

We have been strengthening our capacities, working on research and development with relevant institutions. Starting with the RoboRide pilot service in collaboration with Hyundai Motor Group, we look forward to leading the future mobility landscape. We will do our best to create synergies through this pilot service. 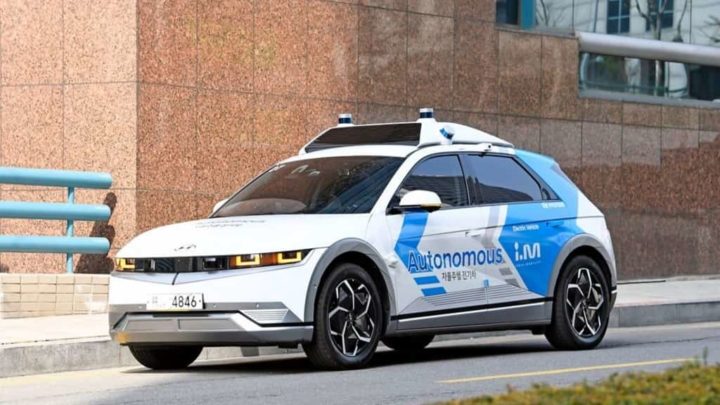 Hyundai Motor Group secured a temporary autonomous driving license from Korea's Ministry of Land, Infrastructure and Transport (MOLIT), and worked with the Metropolitan Government of Seoul to install a system that connects road signs to autonomous vehicles.

At launch, the RoboRide Service was tested by Won Hee-ryong, Minister of Land, Infrastructure and Transport of South Korea, and Oh Se-hoon, Mayor of Seoul.