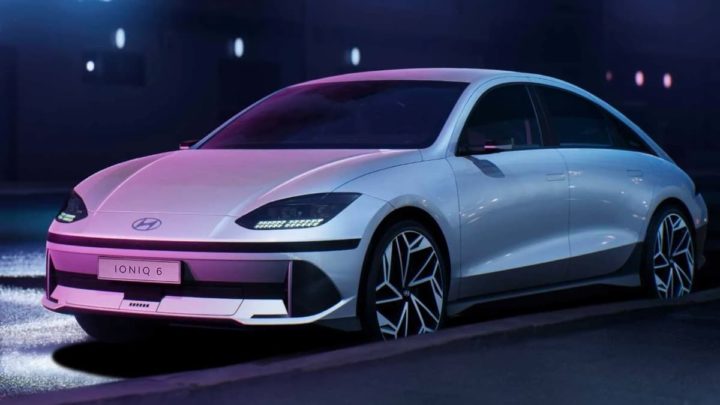 Hyundai has conquered its place in the market and underlined that in the electric segment it has a say. Proof of this were the awards collected with the IONIQ 5, winning the title of World Car of the Year 2022, as well as the best design and best electric car. Now, to continue the work presented with its award-winning 100% electric, the South Korean brand presents the IONIQ 6.

Contents
Hyundai: Obsessed with detailTram’s cabin is minimalist without being poorprice and availability

Although there is a substantial cut compared to the previous version, mainly in terms of its appearance, it is important to note that the company devoted a lot of time to detail. In fact, for an electric car, its design looks like an artistic composition.

Hyundai presented the new IONIQ 6. The vehicle, a new electric saloon, is shown with an arc-shaped body, with very well thought-out aerodynamics.

With an increasingly populated electric market, this eventual competitor to the Tesla Model 3 is reborn as an evolution of the prophecy concept. The brand says that the car should be on sale in 2023. 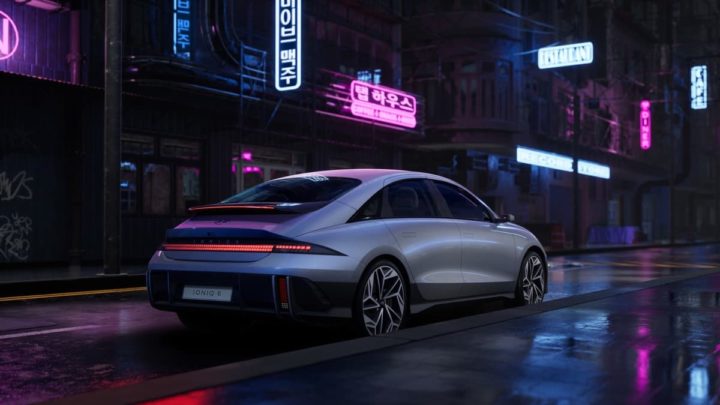 Made from the platform already used in the IONIQ 5, the E-GMP, the new electric is 4855 mm long, 1880 mm wide, 1495 mm high and has a 2950 mm wheelbase. The front, somewhat contrary to its older brother's line, is now more polished and discreet.

One of the similarities it brings, compared to the concept model, are the “pixel” headlights. In addition, the spoiler at the rear and the curved shoulder line are also present. However, this new IONIQ is taller and more practical. Despite its "sporty" appearance, its roof line is 200 mm higher than the Prophecy concept, because of the 150 mm thick battery. 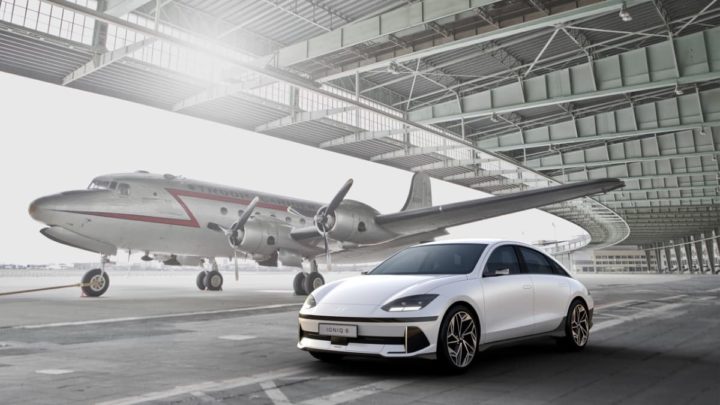 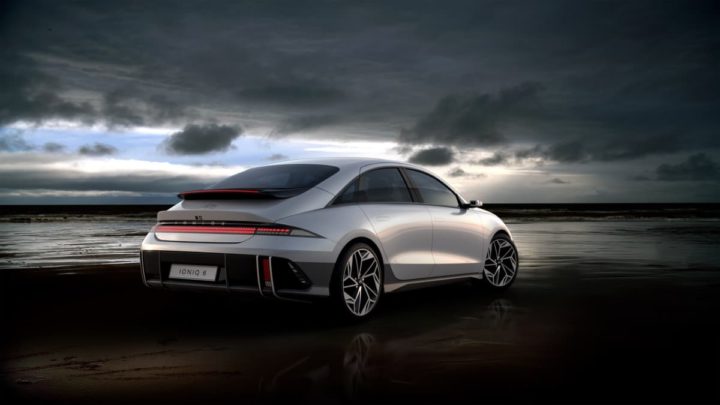 The interior of the Hyundai IONIQ 6 is also filled with sustainable materials and colours.

Tram's cabin is minimalist without being poor

If we remember correctly, in the presentation of the IONIQ 5 one of the most underlined points was ergonomics. Well, the IONIQ 6 is designed as if the driver and passengers were traveling in a kind of cocoon, with a modern atmosphere, where the surrounding visibility and plenty of space are available.

Another already familiar point is the design of the console. This is central and flat, which allows occupants of the front seats to work on a laptop or tablet. The dashboard is formed by a pair of 12-inch screens (one for instrumentation and one for infotainment) placed in a single structure and the center console is floating. 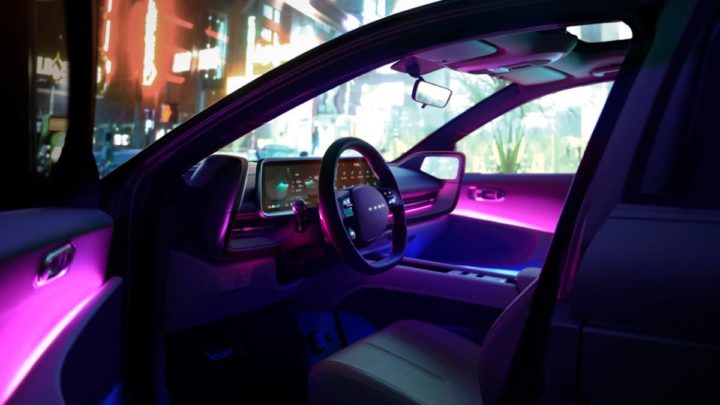 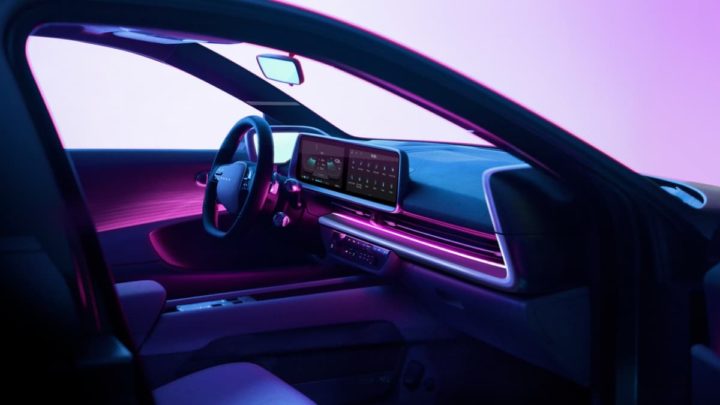 The wide wheelbase also allows plenty of legroom for second-row occupants. As mentioned, only sustainable materials were used for this purpose, namely artificial leather, recycled plastic bottles, vegetable-based paints, among others.

There's even a two-spoke steering wheel and ambient light. 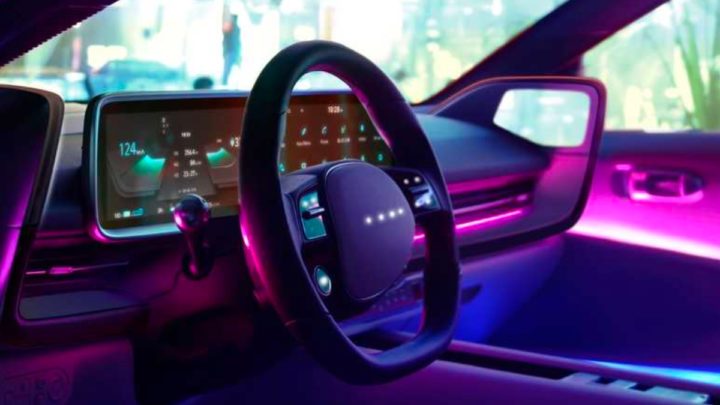 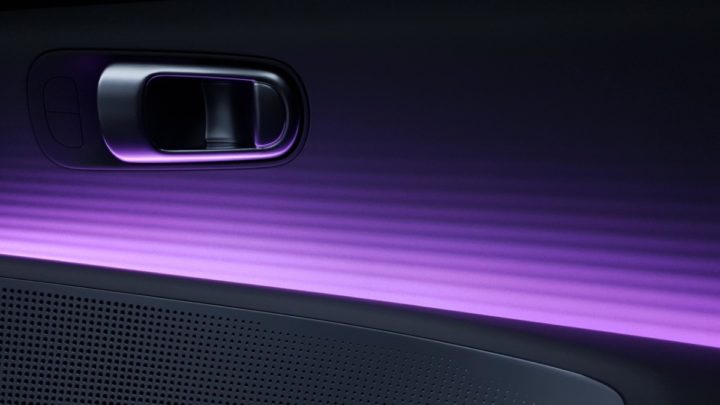 It will be possible to choose between 12 exterior colors, including a new green based on a bamboo pigment. There are rims between 18 and 20 inches to choose from.

Information on availability, as well as price, will only be released later. According to the company, this and other more technical information will be revealed on July 14. However, it is known that the 800V electrical system will allow fast charging up to 350 kW. 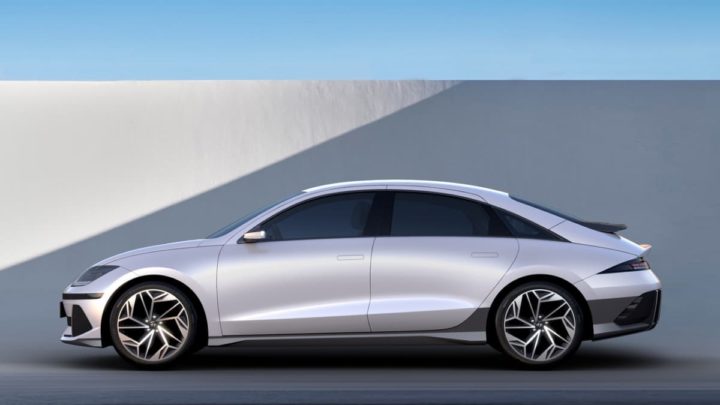 Another fact that is already current refers that it may be possible to choose between 58 and 77.4 kWh batteries, with the battery with higher capacity will allow a range of up to 482 km.

As for traction, the new IONIQ 6 will have rear-wheel drive options (with one engine) or all-wheel drive (with two engines). In the pipeline is still an N version with close to 585 hp.