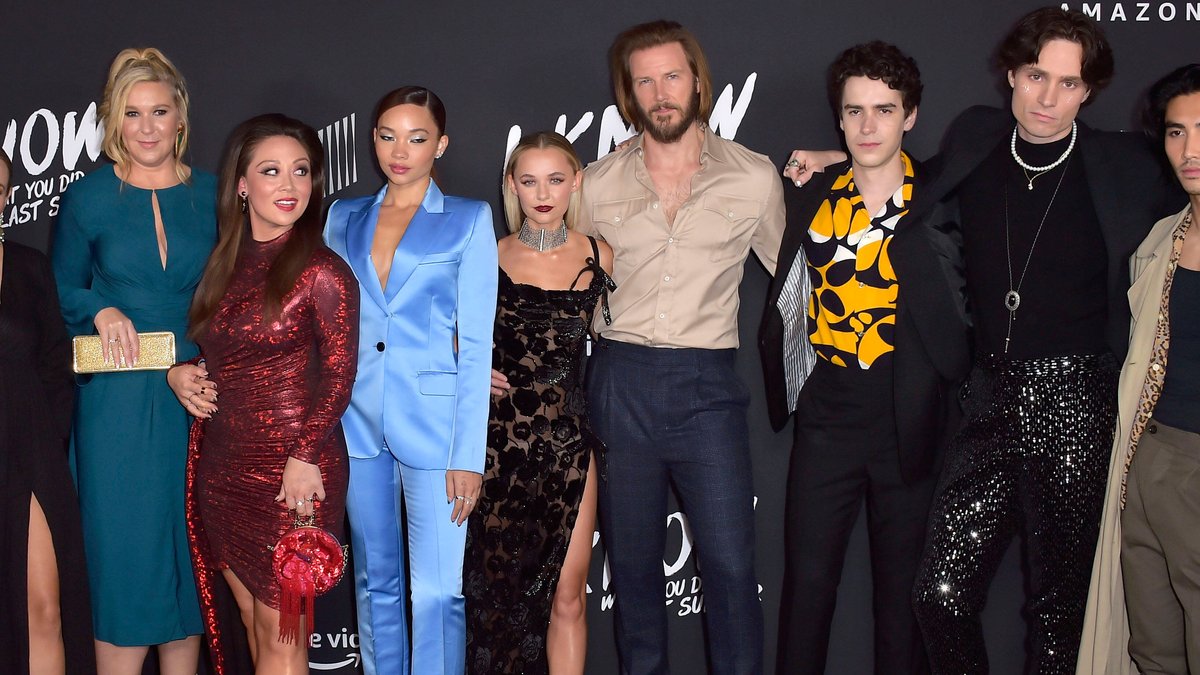 “I know what you did last summer” is not being extended for a second season. As the industry magazine “Deadline” reports exclusively, Amazon Prime Video has decided to discontinue production of the series. The horror show, based on the 1973 book of the same name by Lois Duncan, premiered last October. “I know what you did last summer” could not convince the majority of the critics.

The series was produced by screenwriter Sara Goodman. Just like the 1997 novel and film adaptation, “I Know What You Did Last Summer” revolves around a group of teenagers pursued by a mysterious killer. The young actors Madison Iseman (24), Brianne Tju (23) and Goodman’s son Ezekiel (26) took on the leading roles in the series. In the original film, Jennifer Love Hewitt (42), Sarah Michelle Gellar (44) and Ryan Philippe (47) could be seen.