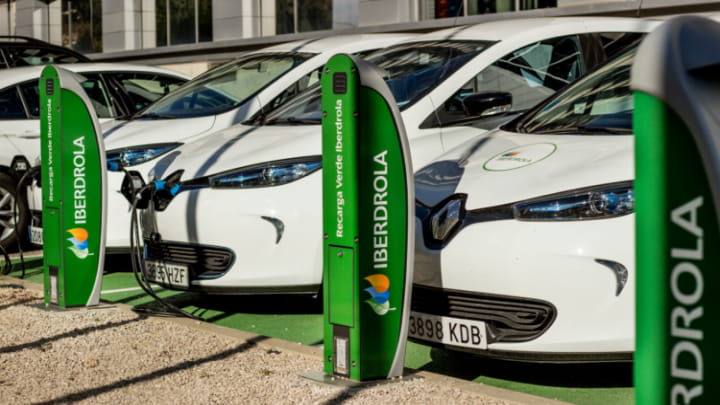 At a time when there is more and more talk about the adoption of electric vehicles and energy alternatives, companies have been working to present options. Now, it is known that Iberdrola and BP are going to team up to collaborate on the installation of charging points.

In addition, they should also invest in the production of green hydrogen.

THE Iberdrola and the BP announced that they will team up to collaborate on the installation of electric charging points and the production of green hydrogen. This is not the first time that we know of partnerships between companies from both sectors, and, due to the growing interest that has been shared, it may not be the last.

In a strategic agreement, the entities intend to work on the “decarbonization of transport and industry”, contributing to the acceleration of the energy transition. From the perspective that BP CEO Bernard Looney

Developing the low carbon energy solutions our customers demand requires integrating different technologies, capacities and forms of energy, and we can achieve this faster and on a larger scale by working in partnership with others. 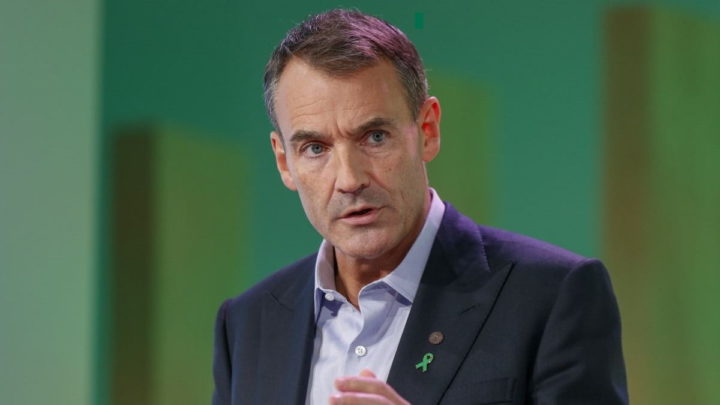 One of the goals of Iberdrola and BP is to accelerate the implementation of 11,000 fast and ultra-fast charging points, in Spain and Portugal, by 2030. Of these thousands of planned points, 5,000 will be ready by 2025, with the rest installed by 2030.

The equipment will be installed in high demand spaces, mostly service stations, so that tram drivers have access to the facilities. These charging points will serve passenger vehicles, buses and other heavy vehicles.

The companies will formalize the partnership with an investment of one billion euros.

We work with @Iberdrola_en to accelerate it #Energy Transition and decarbonizar el transport y la industry in 🇪🇸, 🇵🇹 and 🇬🇧:

⚡🚗 Increase the investment in the recharge of #EV
🏭💧 Unroll it #hydrogen green 🌬️🌞 Impulse it #Renewable Energyhttps://t.co/vYcMEI6ksm pic.twitter.com/u2cJhATvcW

Green hydrogen is also in the sights of Iberdrola and BP

In addition to the charging points, the two companies also plan to jointly produce 600,000 tonnes of green hydrogen per year in Spain, Portugal and the United Kingdom. In the future, it is possible that other areas will have a closer look at the partnership between Iberdrola and BP.

As they are easier to transport and handle than pure hydrogen, as well as being liquid at room temperature, the production of ammonia and renewable methanol are also part of the agreement between both companies.