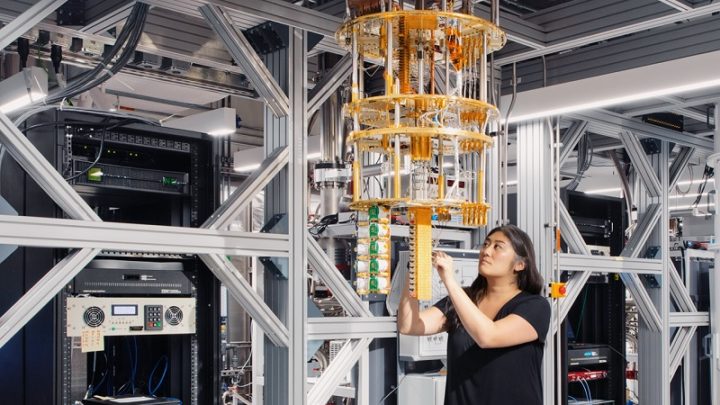 IBM is not a company that is always in the spotlight, and despite being powerful and innovative, we hear news about it from far and wide. But usually these same news are important to the tech world.

In this way, the latest information indicates that the American company is preparing its first quantum supercomputer with more than 4 thousand qubits. This machine is expected to arrive in the year 2025.

IBM is prepare its first quantum supercomputer with more than 4,000 qubits. And the launch of this powerful computing system is planned for 2025.

The brand is also known for investing in the quantum computing sector for some time now. And in the year 2021, IBM showed the world its Eagle model, a quantum processor with 127 qubits. But the next promise will have much more than this processing capabilities! However, until then, IBM is still expected to launch the Osprey processor with a processing capacity of 433 qubits this year 2022. And for the next year of 2023, the Condor processor is expected, already with 1,121 qubits, that is, almost 10x above the capacity of the Eagle. 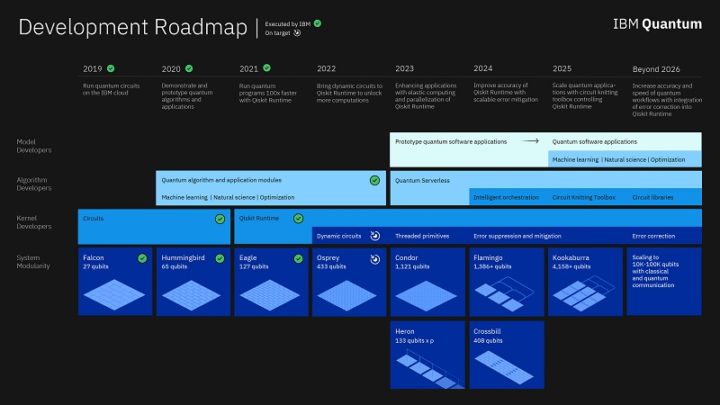 As for the creation of the quantum supercomputer with more than 4 thousand qubits, IBM intends to build a combination of processors inside this machine. And the information revealed shows that, for this, the company will rely on the Heron processor, which will be launched in 2023, and which has a processing capacity of 133 qubits. The main function of this processor is the communication between two different processors through its control hardware.

And from Heron, IBM will produce several other processors until it manages to obtain the quantum supercomputer with 4 thousand qubits. But first, the brand hopes to present the Crossbill processor with 408 qubits and the Flamingo with a processing capacity of 1,386 qubits. 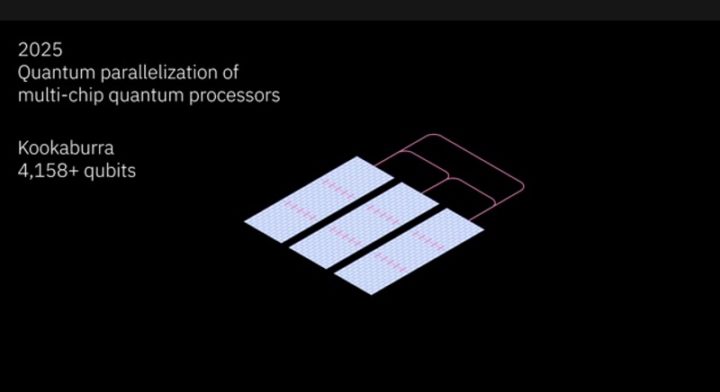 So, if the plans go as expected, 3 years from now IBM expects to have a quantum system with three Flamingo processors in order to create its first quantum supercomputer with a total of 4,158 qubits, designated Kookaburra. But the goal goes further and the company intends to improve this system soon after in 2026.

Jay Gambetta, director of the IBM Quantum division, said the creation of this supercomputer will be a revolutionary project. Jay adds that “this radical change will be tantamount to replacing paper maps with GPS satellites as we navigate the quantum future”.