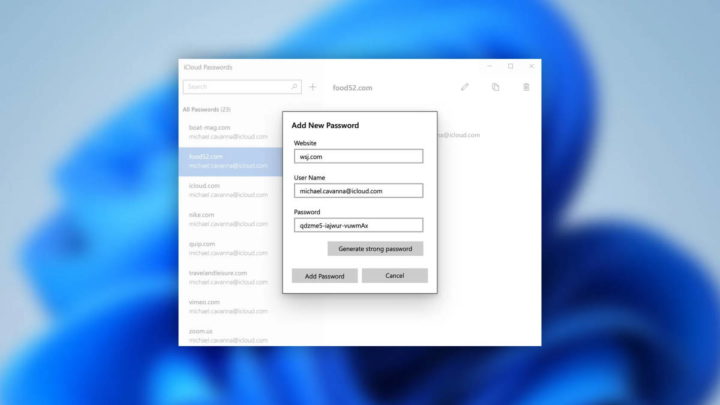 Apple’s security measures have been increasing over time. This is an essential area for the Cupertino giant and this has been seen not only in its operating systems, but also in the services it has available.

With the extension of these protection measures to users, Apple now brings something new to Windows. This Microsoft system can also take advantage of Apple’s 2FA security, thus strengthening passwords.

It was last year that Apple updated the iCloud Utility for Windows, bringing to it, and for the first time, a password manager. This allows users to access and manage their passwords stored in iCloud Keychain from a Windows PC. This iCloud solution has now been updated with support for generating two-factor authentication (2FA) codes.

As mentioned by users on Reddit, the latest version of iCloud Passwords for Windows (which is part of the iCloud Utility for Windows) now works with two-factor authentication codes, also known as 2FA. 2FA support was first added to iCloud Keychain in iOS 15 and macOS Monterey, and now it finally works on Windows as well.

For those unfamiliar, a two-factor authentication code is an additional layer of security that can be requested when logging into a website or app. These codes can be generated by password managers such as 1Password, LastPass and iCloud Keychain.

As iCloud Keychain has added support for two-factor authentication codes, iPhone, iPad and Mac users no longer need third-party apps to record and save these codes. So, Windows users who rely on iCloud Passwords can also get access to the 2FA code generator. There are, however, some limitations.

On Windows, this proposal only works with Microsoft Edge and Google Chrome. This means that users who prefer other browsers like Mozilla Firefox or others need to open iCloud Passwords whenever they need to generate a 2FA code with iCloud Keychain. 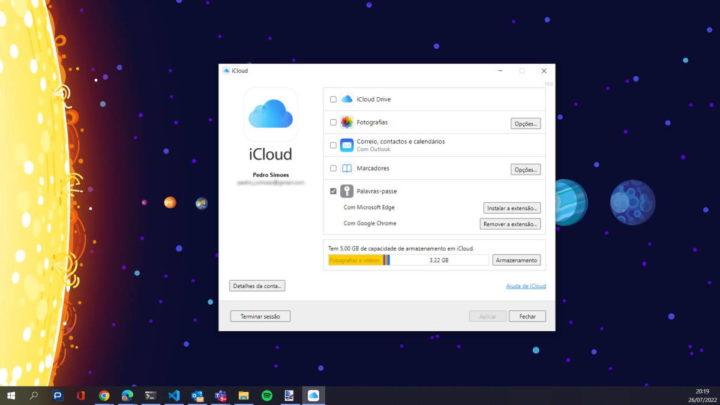 Some more news for this system

With the latest update, Windows users can also add and view notes added to their passwords in iCloud Keychain – a feature introduced with iOS 15.4. In November 2021, Apple also added the option to allow users to generate strong passwords with iCloud Passwords in Windows.

Although iCloud Keychain doesn't have as many features as its competitors, it can be a good free alternative to a password manager for users who have at least one Apple device. iCloud for Windows is available for free in the Microsoft Store and requires a PC with Windows 10 or later.