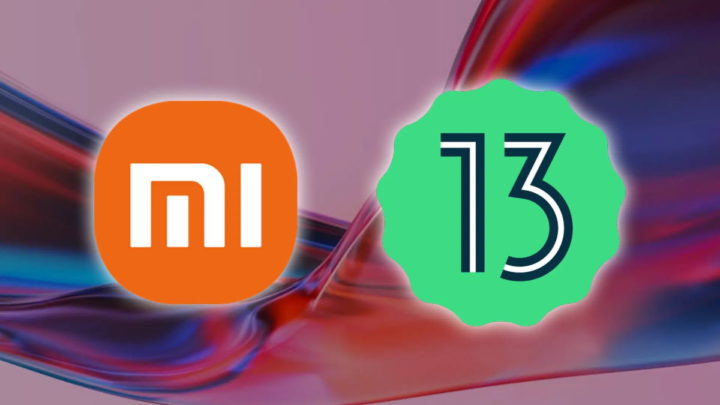 Android 13 arrived this week and this means that manufacturers can immediately start testing their versions. These will culminate in the long-awaited updates by users.

Xiaomi wasted no time and already has its test version ready to be evaluated. It’s not yet open to everyone, but it can be installed and evaluated to show everything it’s going to bring to your smartphones.

For now Android 13 is still very limited on smartphones where it can be used. Google has done its part and released this new version for its Pixels, these being the devices that can now install this novelty and take advantage of everything it offers.

Of course, with the arrival of the new version, Xiaomi prepared itself and already has a first test version accessible to some of its smartphones. That's what he showed on Twitter, when he published a message showing everything.

Exciting news! MIUI Beta for #Android13 is available now.#Xiaomi12 and #Xiaomi12Pro users who are interested can apply to join the first wave through this link now!
Link: https://t.co/bWXQMOGntq

*Please note that Xiaomi Community is not accessible in India. pic.twitter.com/qbvZE177US

From what has been revealed, this first beta is still accessible only to the Xiaomi 12 and 12 Pro, which thus open the battery of tests for this version. Gradually, and in the near future, this list will certainly be extended to other smartphones of the brand. 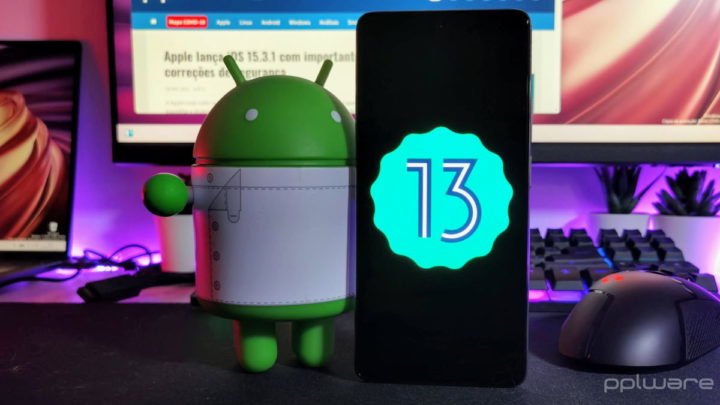 The exhaustive tests of Android 13 and its version on MIUI now begin. This is still a reduced list and in the final version it should reach many more devices, with a much longer list, as is normal for Xiaomi.