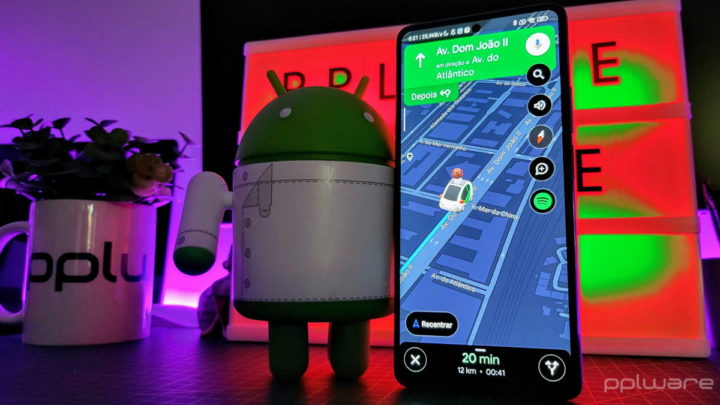 Google has managed to give new features to its Google Maps, renewing it and bringing new features that adapt it to current needs. As a navigation tool, it has conquered drivers and is already widely used in car trips.

Soon this unique tool will be even more useful, allowing drivers to save fuel. For this, Google Maps will be able to adapt its routes to the type of car and the fuel it uses.

Like many other companies, Google has sought to adapt its services and products to be more environmentally friendly. The proof of this came last year with the creation of routes that generated less CO2 and that were thus adjusted to these principles.

Now, the research giant wants to change its paradigm again and create an even more comprehensive solution that adapts to all cars. For that, and from what you can see in your app's code, you'll have different routes for each type of car and its fuel. 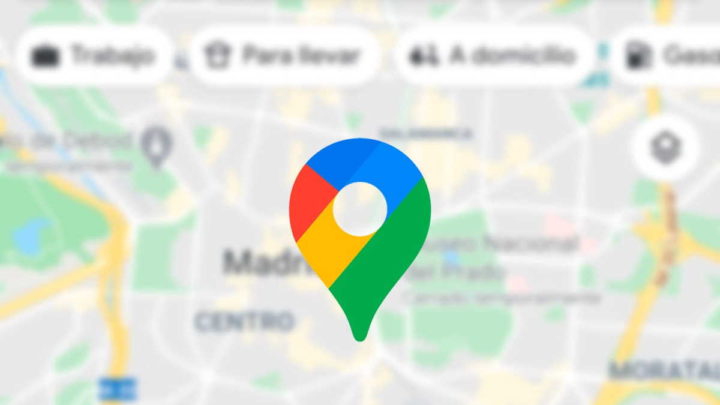 When evaluating thenew beta version from the Google Maps app, it was possible to notice a novelty that is on the way. This promises to create specific routes for each type of engine, which will ensure that for each case it is adjusted and adapted to minimize consumption.

In the code of this app it is possible to see the options that the user will have in this new area. Here you can choose gasoline, diesel, electric or hybrid. For each of these types, Google Maps will have a specific proposal. 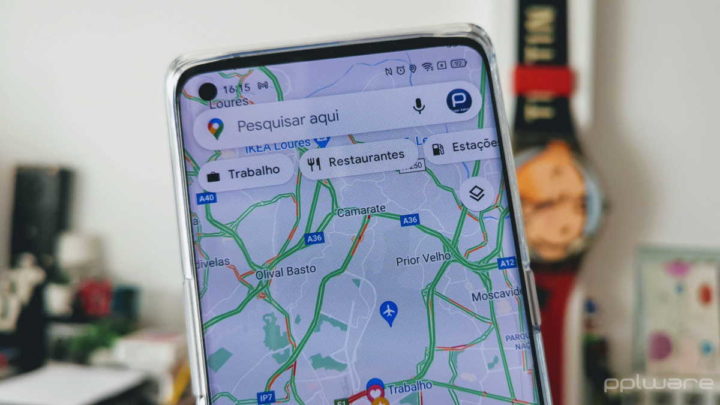 The calculation of these routes will take into account many factors, always to create the best ones. These will then be presented to the driver naturally and whenever they are requested, becoming the standard for that driver and his car.

It is with measures like this that Google wants to adjust Google Maps to be even more friendly to the environment and users. It is also in this way that you will save fuel, something that these days is very attractive.