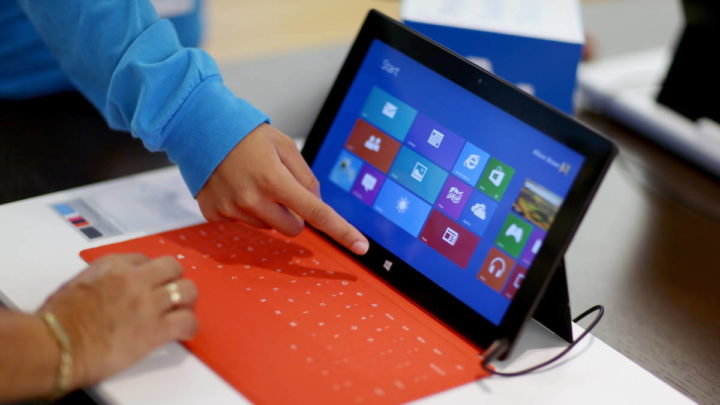 Gradually Microsoft is cleaning up its operating systems, to keep only the latest versions of Windows. This started with Windows 7 and will continue soon with Windows 8.1, which also has an end date.

Contents
Microsoft marks the end of yet another systemAlert shows what’s next for Windows 8.1End of support and the need to change systems

To announce this moment, alerting users, Microsoft has already started to give some indications. The latest comes in the form of a warning, which anyone still using Windows 8.1 should heed.

Microsoft marks the end of yet another system

It will be on January 10th of the next year that Windows 8.1 should lose its support. Microsoft had already warned about this moment and what will happen when this support disappears, leaving users without support and security updates.

To alert to this scenario, Microsoft will now take new measures, as it did with Windows 7 some time ago. It will show an alert to remind and alert users to the end of support for Windows 8.

Alert shows what's next for Windows 8.1

In the message displayed, Microsoft thanks users for using this system and alerts them to what will happen on January 10, 2023. In addition, Microsoft wants to help users migrate to another system, preferably their own. 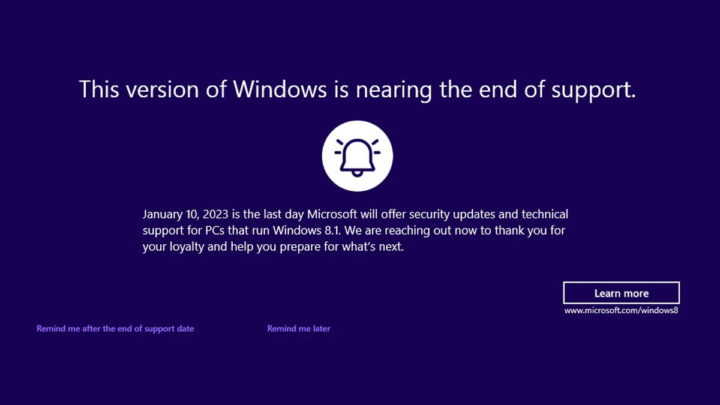 The user has the possibility to access more information on the website www.microsoft.com/windows8where you will have data for the migration to Windows 11. You also have access to more information about what will happen with the end of support for this system from Microsoft.

End of support and the need to change systems

In addition to this possibility, the user also has access to 2 other options. The first one postpones this alert for 35 days later and the second one blocks the presentation to the next day after the end of Microsoft support for Windows 8.1.

With the arrival of this alert, the door to the end of yet another Microsoft system is thus open, as has been happening. Windows 8.1 will lose its support on January 10, 2023 and on that day Microsoft will stop providing security updates and technical support for this system.