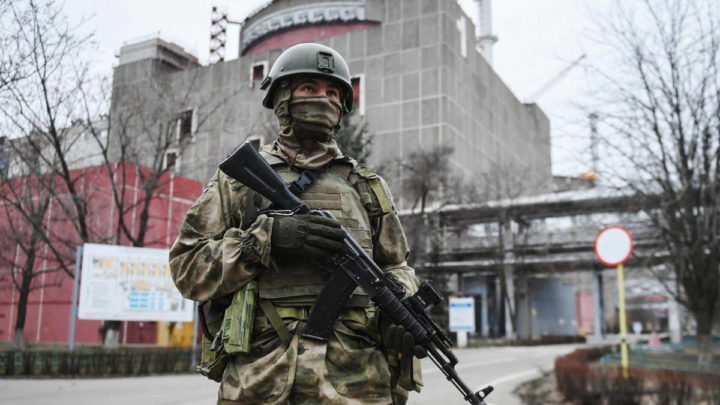 The invasion of Ukraine by Russia has caused very high damage to the economy and essential areas, such as energy and even the production of cereals. This scenario seems increasingly widespread and now has a new point of alert.

One of the biggest problems of this war has been the uncertainty of the status of Ukraine’s nuclear power plants. Now there is a new alert and it shows that disaster may be imminent. The Zaporijia nuclear plant will be out of control and it is urgent to assess and correct the many problems.

The warning comes from the director general of the International Atomic Energy Agency, who revealed today that Europe's largest nuclear power plant, located in Ukraine, "is completely out of control". Rafael Grossi asked Russia and Ukraine to authorize an urgent visit to avoid a potential accident.

It was revealed that the situation in the Zaporijia power station, in southeastern Ukraine and controlled by the Russians since March, is getting more and more dangerous. The alert shows that all nuclear safety principles have been violated at this plant and what is at stake is extremely serious and extremely dangerous.

The physical integrity of the nuclear plant was not respected, having been bombed at the beginning of the war, when it was taken over by the Russian military. Since then, the two countries have accused each other of these attacks. Therefore, it is urgent that specialists visit the complex in order to stabilize the situation and avoid a nuclear accident. 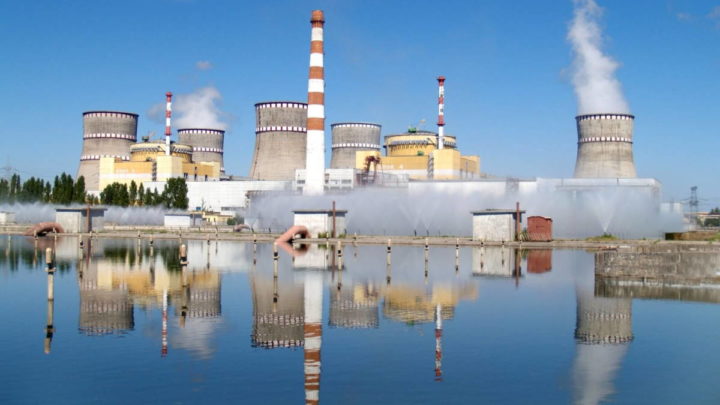 The funny thing about this situation is that the plant is controlled by Russia, but it is the Ukrainian officials who continue to carry out the nuclear operations. This naturally gives rise to moments of friction and violence. Although the International Atomic Energy Agency (IAEA) has some contacts with officials, the information is few and irregular.

It all stems from Russia's conflict with Ukraine

Therefore, urgent inspections are needed to ensure that nuclear material is being protected. This procedure will be similar to what was already carried out in Chernobyl, which was revealed, in a message posted on Twitter that the security level was "like a flashing 'red light'".

The conquest of Zaporijia renewed fears that the largest of Ukraine's 15 nuclear reactors could be damaged, triggering another emergency such as the 1986 Chernobyl accident. Russian forces occupied the heavily contaminated site shortly after the invasion, but returned control to the Ukrainians at the end of March.