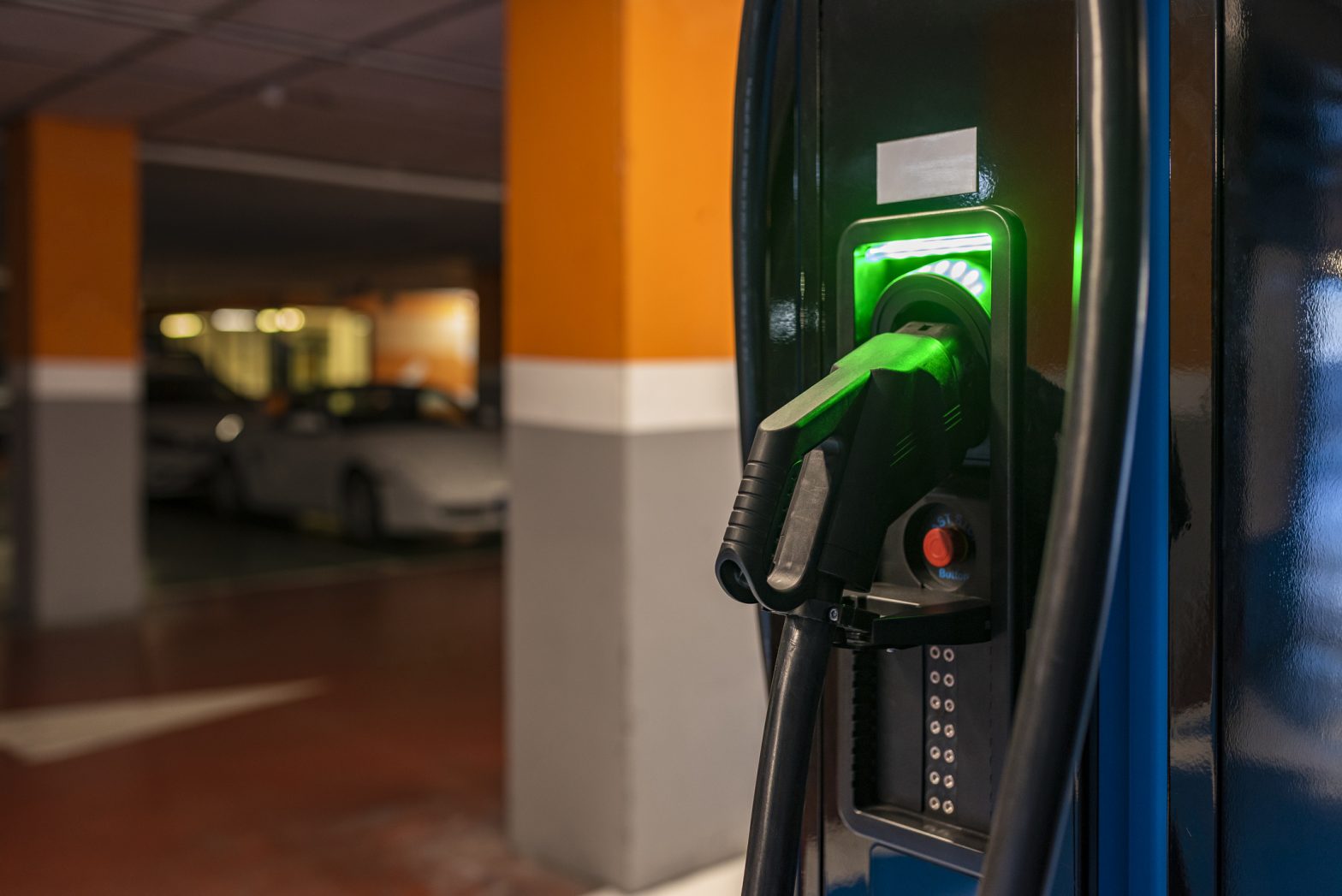 The question whether electromobility can represent an answer to the climate problem is and remains controversial. There has long been criticism, and not only in the field of electric cars. The usefulness of electric motorcycles is also being questioned at the top. At least Stefan Pierer, CEO of Pierer Mobility-AG with the motorcycle brands KTM, Husqvarna Motorcycles and GASGAS, sees a special point as an unnecessary problem.

Electromobility: No expiry date for combustion engines in GP racing

As chairman, Pierer is by no means unfamiliar with the topic of electromobility, and he is also already involved in economic terms. He has already been able to report some sales successes with electric bikes from the brands Husqvarna, R Raymon and GASGAS, as Speedweek.com reports.

On the other hand, when it comes to the question of how long today’s internal combustion engines will continue to be used, especially in the MotoGP World Championship, he has a very clear opinion.

“As President of ACEM, I can say that unlike the automotive industry globally, we have a clear vision of where the journey is going. Everything that concerns motorized two-wheelers with more than 48 volts goes in the direction of e-fuels. There are very clear development plans between the manufacturers.”

The same applies to world championships. E-fuels will also be used there in the foreseeable future. These are synthetic fuels that are produced from water and carbon dioxide using electricity. These are CO2-neutral because, unlike conventional fuels, they do not release any additional CO2. Pierer also has a clear example of why he rejects electromobility in motorsport.

“For a MotoGP bike doing a race distance today on 20 liters of fuel, you would need a 500kg battery to achieve comparable performance and range and create the same energy density. You have to think of something that stupid first.”

No sustainability in MotoE races

In addition, Pierer sees little sustainable use of electric motors in MotoE class races. Batteries would be charged with diesel generators, which in turn released CO2 emissions into the atmosphere. Apparently not without reason, Pierer feels electromobility accordingly as “nonsense that is pushed by scientifically uneducated politicians”, as he goes on to say in an interview with Speedweek.com.

Nevertheless, Pierer gives in. At least until 2035, he sees no need to replace combustion engines in GP racing. E-fuels are the solution for existing machines. In his opinion, the only reason for this is the “precious raw materials for the production of an electric car compared to a conventional car”.

By the way, Pierer is not alone. Other experts don’t see electromobility as the ultimate solution either. The science journalist Jean Pütz feels that driving with hydrogen makes more sense. A professor of climate policy at the Swiss Federal Institute of Technology in Zurich (ETH Zurich) argues against this. He thinks hydrogen propulsion is a bad idea when it comes to ground transportation.