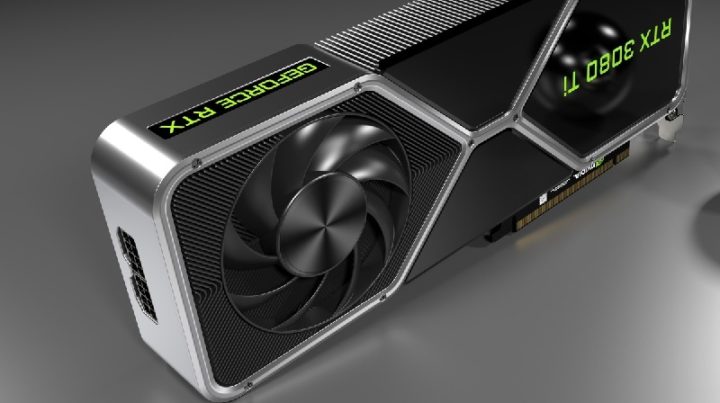 If you were one of the consumers who needed to buy a graphics card over the last couple of years, then you have certainly faced a difficult task. In addition to the shortage of components caused by the COVID-19 pandemic, which led to the lack of stock of GPUs in stores, the exaggeratedly high prices, due to the law of supply and demand, made the acquisition of graphics chips ungrateful.

But, fortunately, this situation seems to be more than resolved and outdated because, according to the latest information, in Europe we can already find graphics cards on sale for a value 23% below that recommended by brands on the launch date.

According to the latest data revealed by the German website 3DCentergraphics card prices continue to fall, to the relief of all consumers who were waiting for this information to proceed with the purchase of this equipment.

The released details show that, on average, all AMD Radeon RX 6000 graphics cards are priced 8% below the brand's initially recommended price. In turn, the average price of Nvidia GeForce RTX 30 GPUs is just 2% above the price tag on the release date.