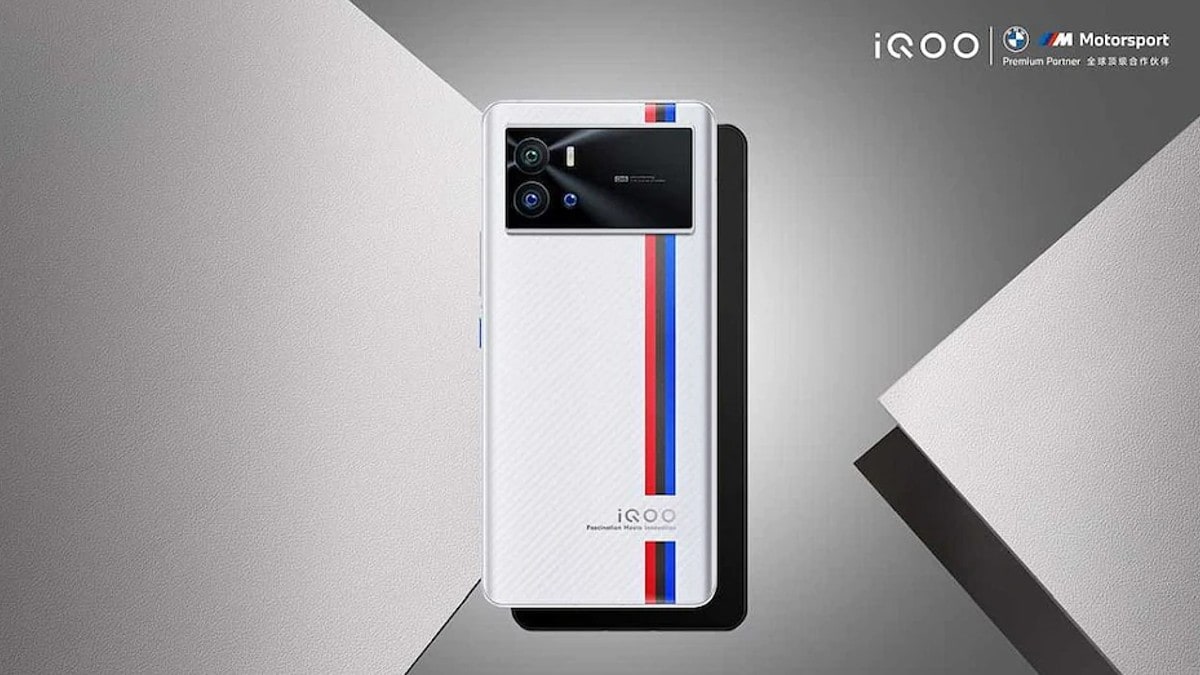 The Indian variant of the iQoo 9 Pro was reportedly spotted on Geekbench, hinting that the phone could launch in the country soon. The listing shows that the smartphone is powered by Qualcomm Snapdragon 8 Gen 1 SoC. The Vivo sub-brand launched the vanilla iQoo 9 and iQoo 9 Pro in China earlier this month. Reports have suggested that the Indian variants of the phones will be a little different from the ones that were released in China.

according to a report by MySmartPrice, a smartphone with model number Vivo I2020, considered to be the Indian variant of the iQoo 9 Pro, was tested on Geekbench. The listing shows the handset with the Qualcomm Snapdragon 8 Gen 1 SoC, paired with 12GB of RAM. The supposed iQoo phone scores 1,240 points in single-core tests and 3,590 points in multi-core tests. Furthermore, this particular handset runs Android 12 out of the box and is expected to have the Funtouch OS 12 skin on top of it.

Recently, a report claimed that the iQoo 9 and iQoo 9 Pro variants that will make their debut in India will have different specs than the ones that launched in China on January 5th. smartphones down. The informant Yogesh Brar had already claimed that the iQoo 9 will feature the Qualcomm Snapdragon 888 SoC, as in the iQoo 8 series. There is no information from the company in this regard.

The iQoo 9 and iQoo 9 Pro were recently released in China. The iQoo 9 features a 6.78-inch full-HD+ (1,080×2,400 pixels) Samsung E5 OLED display with a 120Hz refresh rate. It is powered by the Snapdragon 8 Gen 1 SoC paired with up to 12GB of RAM and up to 512GB of built-in storage. The smartphone has a 50-megapixel primary sensor in the triple rear camera setup, along with a 13-megapixel wide-angle camera with a 120-degree field of view and a 12-megapixel camera for portrait shots. There’s a 16-megapixel selfie camera and the phone comes with a 4,700mAh battery with support for 120W charging.

The iQoo 9 Pro smartphone, on the other hand, gets a curved 6.78-inch quad-HD+ (3,200×1,440 pixels) Samsung E5 LTPO 2.0 10-bit display with a refresh rate of 120Hz. It has the same SoC as the iQoo9 but offers a built-in storage option of up to 512GB. There’s a triple camera setup that includes a 50-megapixel primary sensor, a 50-megapixel wide-angle camera with a 150-degree field of view, and a 16-megapixel portrait camera. On the front, the iQoo 9 Pro has a 16-megapixel selfie camera.