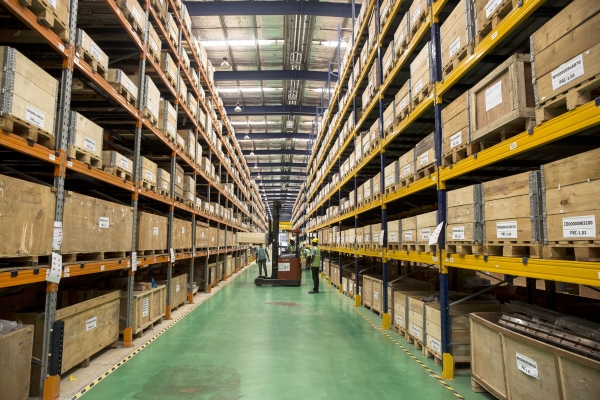 Moglix has more than doubled its valuation to about $2.5 billion in just eight months as India’s industrial business-to-business market aggressively scales its offering in many parts of the world.

DealStreetAsia news agency, which first reported about the round, estimates that Moglix’s valuation has risen to about $2.5 billion.

Hong Kong-based Ward Ferry also participated in the $249 million round, an amount greater than the capital Moglix has amassed in all previous funding rounds combined.

Founded by IIT Kanpur and ISB alumnus Rahul Garg, Moglix operates a B2B marketplace and procurement platform to manufacture products that can be anything from a centrifugal pump to a fan, routers and pulse oximeters.

The startup says it serves hundreds of thousands of small and medium-sized businesses and businesses.

It has established over 3,000 factories in India, Singapore, UK and UAE and counts manufacturing giants such as Hero MotoCorp, Vedanta, Tata Steel, Unilever and Air India and NTPC among its customers.

The startup, which counts Sequoia Capital India among its sponsors, manages a supply chain network of 16,000 suppliers, more than 35 warehouses and logistics infrastructure. With around 500,000+ SKUs on its platform, the startup claims to be India’s largest industrial goods e-commerce platform.