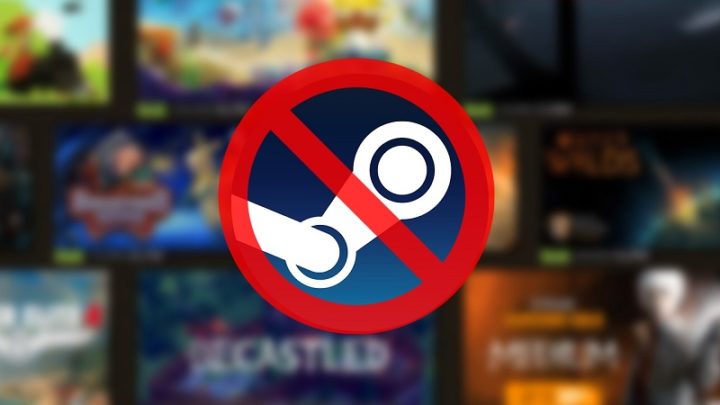 In the world as we know it today, we know the importance that some services have in our lives. Whether in terms of social networks, payments, entertainment, among others, each one has a role that we are used to relying on in our daily lives.

But there are some countries that end up limiting the use of these same services for various reasons. And the latest information indicates that Indonesia has now banned access to some of them, such as Steam, Epic Games, PayPal, the Yahoo! search engine, among others.

Steam, Epic Games, PayPal, Yahoo, among others, blocked in Indonesia

According to recent information provided by the agency Reuters, Indonesia has blocked several online services, including search engine Yahoo!, payment company PayPal, gaming platforms Steam and Epic Games, among others. According to what was mentioned this Saturday (30) by an authority, this block was motivated by a breach of licensing rules by these services.

This same licensing is required according to the rules released at the end of November 2020, which gives the authorities powers to force these platforms to disclose data on certain users and to remove content that is considered "illegal" or that "disrupts public order." ". These actions can take place within 4 hours or 24 hours in the most urgent situations. 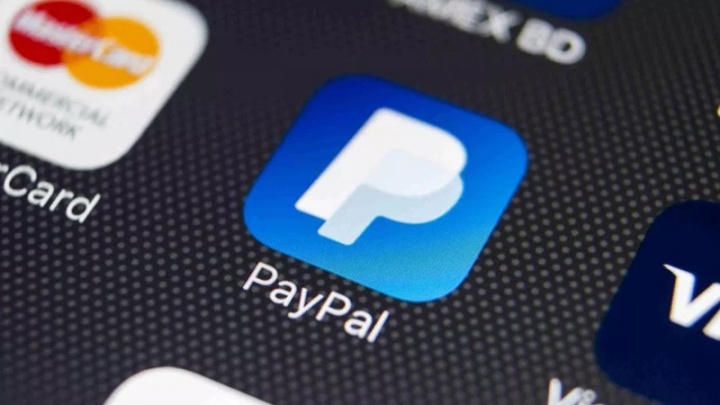 In this sense, many companies rushed to carry out the mandatory registration in the days before the deadline, which was extended to last Friday. Of these companies, names such as Alphabet (owner of Google), Meta, Facebook, Instagram, WhatsApp, Amazon and Roblox stand out.

Specifically, according to a message sent by Semuel Abrijani Pangerapan, a senior official at the Indonesian Ministry of Communications, the Asian country has blocked Yahoo, PayPal and sites intended for games such as Steam, Epic Games, Dota2, Counter-Strike, Origin, between others.

Quick update for those asking-

The blocks are not permanent, assuming the companies register and comply with the regulation, and Kominfo has already reached out to these companies to ensure compliance and reverse the block.

This block generated several reactions on social media, with some hashtags such as #BlokirKominfo, #PayPal and #EpicGames appearing on Twitter where this action by the Indonesian government is criticized as it could harm the online gaming industry in the country, as well as workers. independents who turn to PayPal. In turn, the government stresses that the services will be unlocked as soon as companies complete the required registration, which is seen as a protection for Indonesian internet users.

So far, the companies affected have not responded to requests for comment on the situation, except for Valve, which owns Steam, Dota 2 and Counter-Strike, which told the channel The Verge that is already working on a solution to this problem.