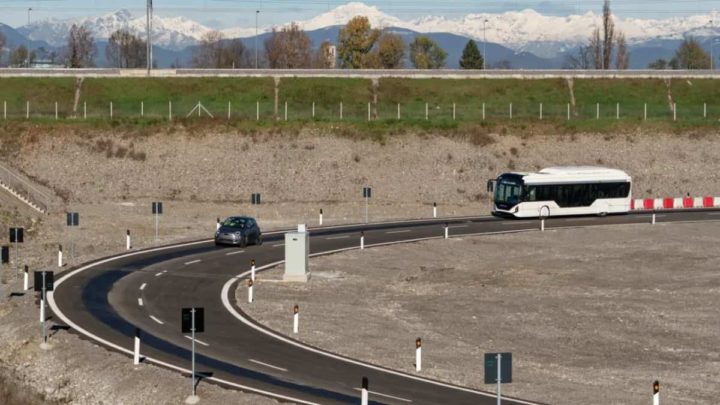 It’s every tram driver’s dream: a car with (almost) infinite autonomy, which doesn’t involve numerous stops and unforeseen problems with the battery. This new “Arena of the Future” lives up to its name and could be the first step towards the future of electric charging.

This Arena of the Future was developed by A35 Brebemi, in collaboration with Stellantis.

A few days ago, Stellantis showed the world a project it has been working on in recent months: the “Arena of The Future”. The demonstration of DWPT (Dynamic Wireless Power Transfer) technology to charge electric vehicles wirelessly while traveling on specially equipped roads took place in Chiari, Italy, behind the wheel of the new electric FIAT 500.

according to one Press release issued by Stellantis, the DWPT is a coil system placed under asphalt. It transfers energy directly to cars, trucks and buses, without having to stop at charging stations to ensure the battery is recharged. 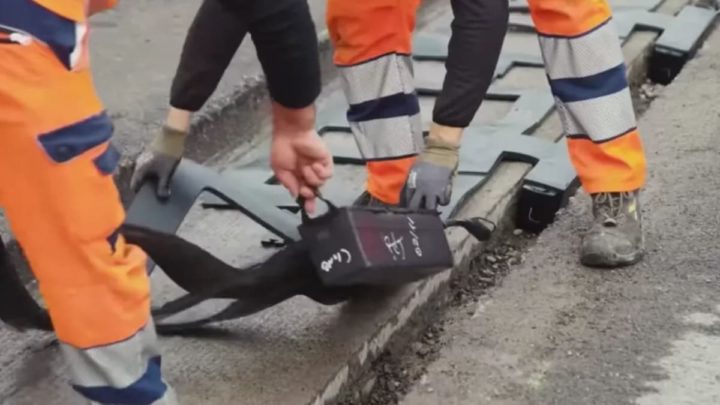 According to the same statement, this technology aims to “simplify the customer's approach to electric mobility” and, in addition, respond to the decarbonization of the mobility sector.

Our long-term strategic plan, Dare Forward 2030, is based on the premise of providing 'cutting edge mobility freedom' for all and this project is the very essence of our path as a company.

Collaborating with Stellantis is A35 Brebemi, a company owned by global transport infrastructure operator Aleatica, focused on sustainable and innovative mobility solutions. Together, the two companies have developed a technology that can be adapted to any electric vehicle, as long as they are equipped with a specific receiver that guarantees the transfer of energy from the road infrastructure to the electric motor. In this way, drivers see their vehicle's range increased and the tram's battery conserved.

Working with this incredible group of partners, we've proven that induction charging technology can power our electrified future.

Conclusions are encouraging for the future of electric charging

Tests carried out by the companies show that the “efficiency of the energy flow from the asphalt to the vehicle is comparable to the characteristic efficiency of fast charging stations, which is why the driver does not need to stop to recharge”, reveals the Stellantis press release. .

Furthermore, the electric FIAT 500 has shown that it is possible to travel at typical motorway speeds without consuming the energy stored in the battery. This conclusion corroborates what was said by Anne-Lise Richard, since it is thus possible to conserve the battery of trams.

As listed by Stellantis, this “Arena of the Future” is powered by direct current, guaranteeing a range of advantages:

For Times magazine, the induction charging system, worked on by Stellantis and its partners to create the “Arena of the Future”, is one of the 100 most important inventions of 2021.