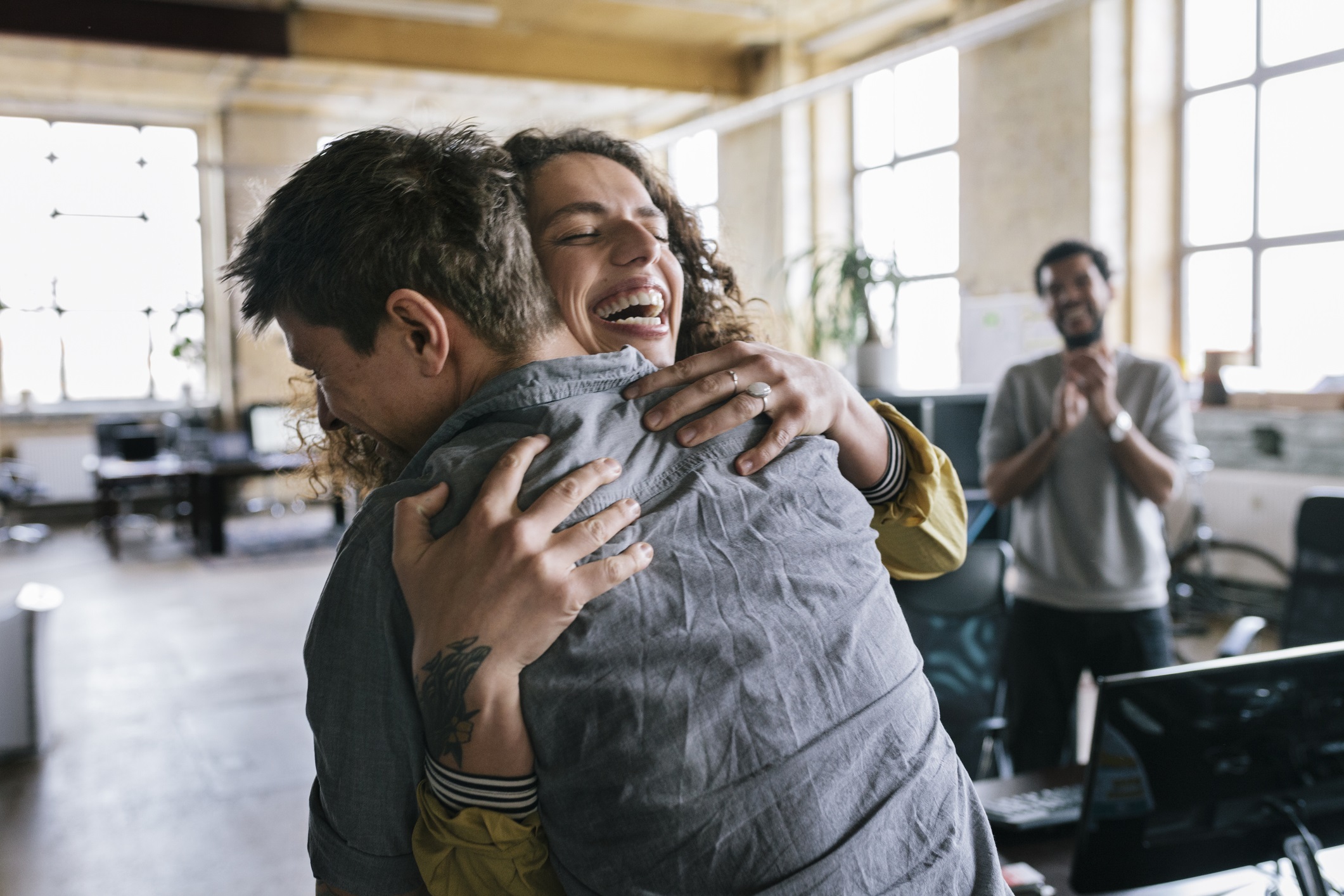 A simple change of perspective is apparently enough to get a grip on the percentage calculation, which is hated by many. One of these appeared in 2019 Math trick as a post on Twitter, the reactions to it were sometimes violent. Even better: To this day, the rule for Percentage calculation Validity, so you can try it out right away.

Contents
Do you know this math trick for calculating percentages?Users agreeFascinating things from mathematics

Do you know this math trick for calculating percentages?

Since the 2019 post, Ben Stephens’ math trick has been shared more than 8,000 times and liked almost 23,000 times. At first glance, the formula doesn’t look particularly spectacular, but it does generate strong reactions. “You changed my life”, “It just broke my brain” or “Good Lord” are just a few of them. One user even confessed to having a degree in applied mathematics but not knowing this method.

Stephens had the math trick back then with the simple words “Fascinating life hack for percentage calculation” including the corresponding Formula “x% of y = y% of x” and an example posted:

If you have problems with percentage calculations, the method is definitely a great help. It gets a little more complicated as soon as the result is no longer a natural number, but the math trick also works perfectly in these cases. As a simple example, Stephens gave the calculation “4% of 75”, which is more difficult to solve in your head than the reverse formula “75% of 4”. In both cases the result is “3”, but the time for the respective calculation should differ.

How new this process actually was for many is shown by further comments on Stephen’s “Life Hack”:

In addition to such helpful math tricks, there are always exciting findings in the field of research. So a whole new prime was discovered a while ago. Other things continue to fascinate to this day, such as the mysterious number 137.