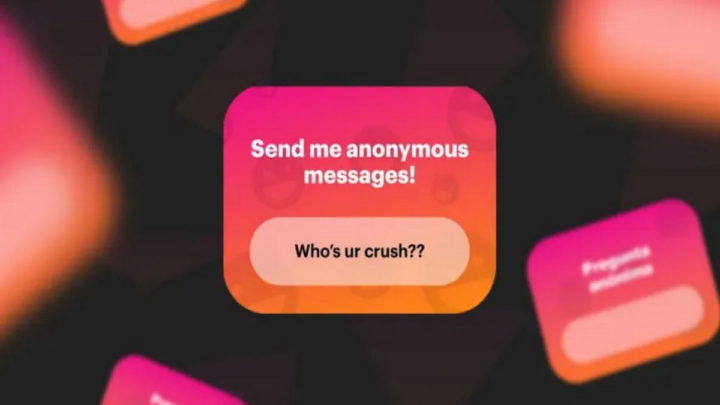 They were once a success, but over time, they lost relevance and interest. Now, anonymous questions appear to be back, via the NGL Q&A app on Instagram.

It is a recent platform, but its impact is already being questioned, due to the well-known concept that defines it.

It was launched in November 2021 and rescued a concept that lost relevance a few years ago. This rescue is being a success and the NGL - acronym for Not Gonna Lie (in Portuguese, Não Vou Mentir) – has known an immense popularity. Proof of this are the more than seven million downloads around the world, and the first place in App Store, in June. At the time of writing this article, the application developed by DeepMoji was ranked first in the Top free apps in the Lifestyle category of the Apple store.

The application works in a very simple and intuitive way: once installed, a shareable link is generated through Instagram stories or bio. The goal is for followers to send anonymous questions or messages that can later be shared and answered in the social network's stories.

As you may recall, platforms like Ask.fm, Curious Cat and YMK worked very similarly, although they were not associated with Instagram at the time. Teenagers popularized the concept of anonymous questions and it appears to have become a success again through NGL.

By allowing anonymous questions and messages to be sent, NGL is remembering the cyberbullying and harassment problems that its predecessors resulted in. After all, if this was already an issue a few years ago, now, at a time when the negative impact that social networks have on the mental health of young people is being debated, its importance is increasing.

In addition, it is clear that the concerns associated with platforms such as Instagram and Facebook, regarding the impact on mental health, take on an even greater dimension with an application that allows anonymous messages. 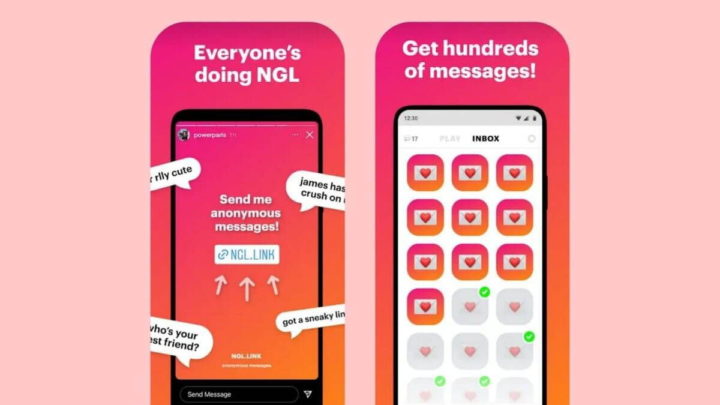 NGL claims that it ensures the safety of users

According to the Forbesdespite the concerns, NGL ensures that the moderation of its content, performed through Artificial Intelligence (AI), filters “harmful and bullying language”.

We use deep learning and rule-based character pattern matching algorithms to filter out harmful language and bullying. Our algorithm can also detect the semantic meaning of emojis, as well as the context in which they are used. 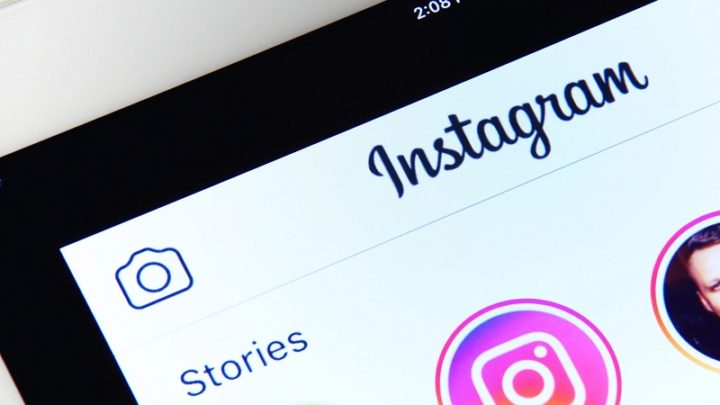 Furthermore, the website offers the possibility for users to visit the Hive Moderationaccessing the Learn More, in order to know how the content is moderated. It claims that the AI ​​technology it uses is capable of detecting, on a “human level”, harmful visual, text and audio content.

Although NGL gives this guarantee, the truth is that its predecessors saw their popularity explode and, because of that, they were not able to put together content moderation teams that would guarantee the safety of users.

On June 22, Instagram temporarily blocked links to NGL. However, the application can now be used again on the social network.