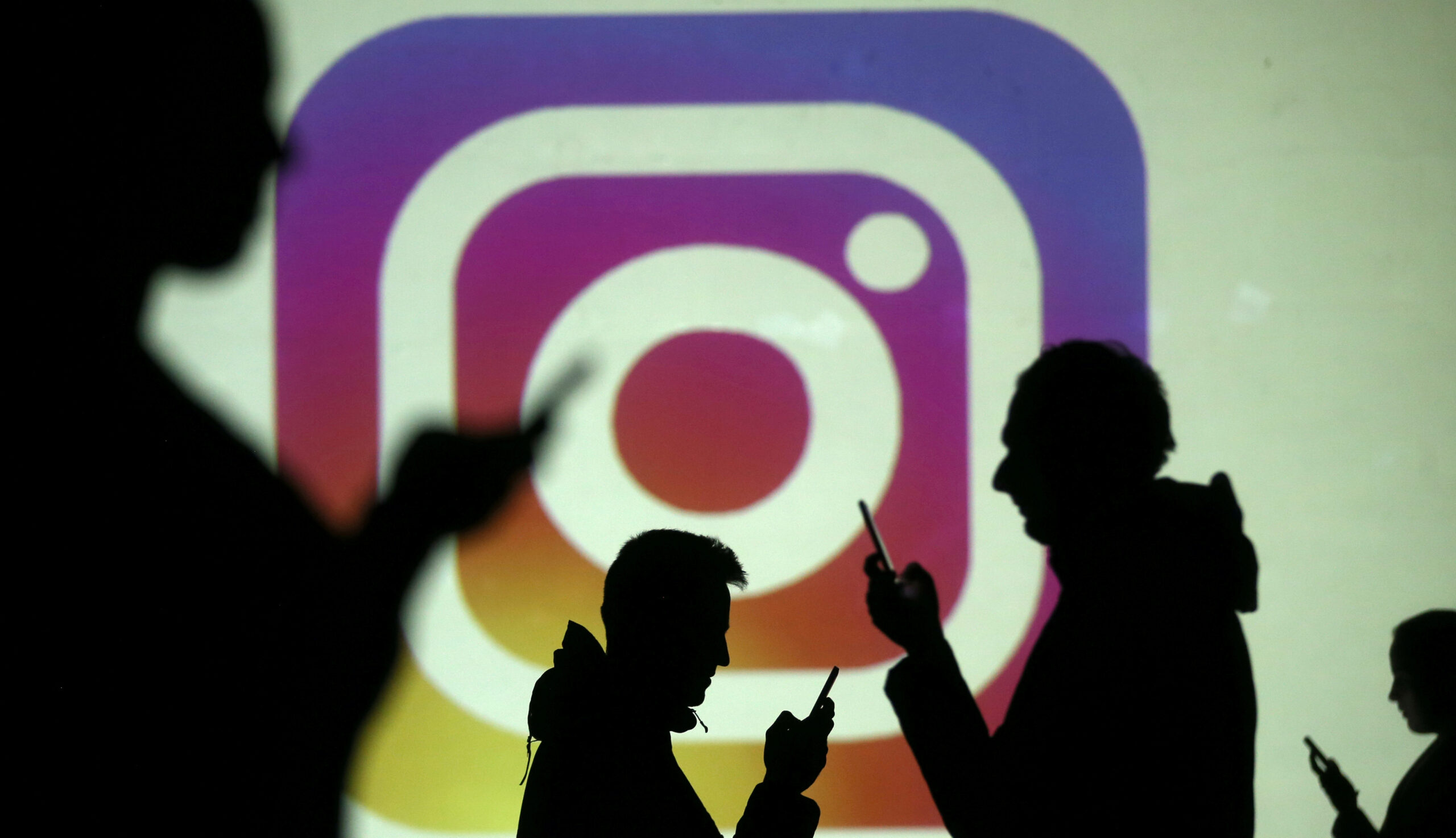 Over the past couple of years, Instagram and Facebook have offered ways to see how much time you spend using the apps each day, as well as an option to set a daily usage time limit. Now it looks like Instagram has increased the minimum daily limit setting to 30 minutes instead of 10 or 15 minutes.

An Instagram user said TechCrunch that the app asked them to “set a new value” for the daily time limit, though they noted that they could keep the existing setting. “Available values ​​for daily time limits are changing as part of an app update,” read a pop-up. The Instagram app currently gives me a minimum time limit of 30 minutes. Ploonge asked Meta for clarification on when and why it made the change.

Settings in the Facebook app are more granular. Users can choose any time limit in five minute increments. When a user reaches their chosen time limit in any app, a notification pops up to let them know, although they can ignore it.

At the time it launched the feature, Meta said the idea was to give people more control over the time they spend on their apps and “foster conversations between parents and teens” about healthy online habits. In November, Instagram began testing a “Take a break” feature to remind users, particularly teenagers, to turn off their phone every now and then.

It’s unclear why Instagram appears to have raised the minimum daily limit. However, the timing is interesting as Facebook’s daily active users dropped for the first time in the last quarter, while user growth in Meta’s family of apps (Facebook, Instagram and WhatsApp) remained almost flat.

Meta expects slower revenue growth this year due to more competition for people’s time and users paying more attention to features that generate less revenue, like Reels. Increasing the time limit and keeping users scrolling through Instagram and viewing ads longer can be a way to offset these revenue concerns.

It remains to be seen what politicians can do with the change. In October, Senator Richard Blumenthal said that Meta (which was still called Facebook at the time) “knows that its products can be addictive and toxic to children.” Earlier this month, a bipartisan bill was introduced in the Senate aimed at asking the Federal Trade Commission to study ways to reduce “the harm of algorithmic amplification and social media addiction on covered platforms.”