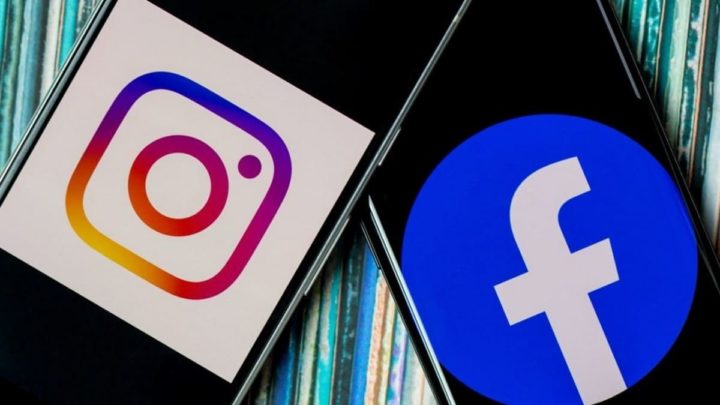 The US Supreme Court ruling on abortion has pushed the issue onto the public agenda and intensified the debate. Now, Instagram is blocking some posts that mention it.

The issue of abortion is itself fracturing and divides opinions and perspectives very sharply. With the decision of the Supreme Court of the United States regarding the possibility of women having an abortion, the issue acquired a huge dimension and the debate intensified.

In recent days, the Instagram has hidden publications that mention the termination of pregnancy, even demanding that users confirm their age in order to access the contents.

For example, in a publication made by a page with more than 25,000 followers, which read about “Abortion in America How You Can Help”, users found a warning that alerted for potentially graphic or violent content. The same publication encouraged the donation of money and the protest against the decision taken by the Supreme Court.

According to the Associated Press, in addition to Instagram, Facebook also concealed posts that promoted shipping drugs to those states where abortion is now illegal. 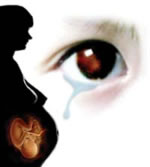 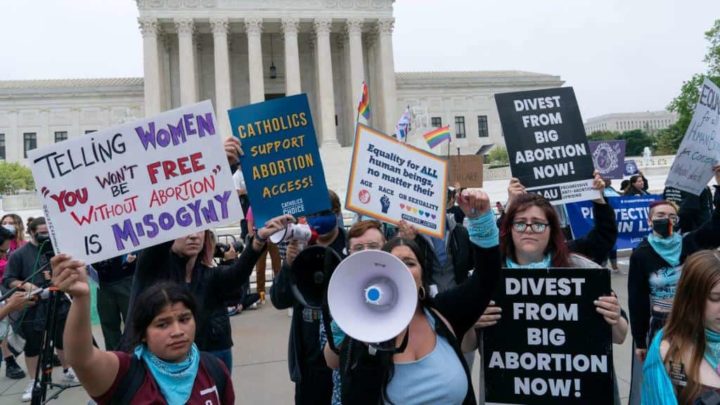 According to the platforms, the posts were being deleted because they violated policies against the sale or donation of certain products, such as medicines, drugs and firearms. However, contrary to those about abortion, the Associated Press concluded that similar posts that mentioned sending weapons or drugs by mail were not removed by Facebook.

In turn, Instagram recognized the categorization of content as “sensitive” and revealed that it was an error, which is now being resolved.

In an email, a spokesperson for Meta explained that the company does not place age restrictions on abortion-related content.