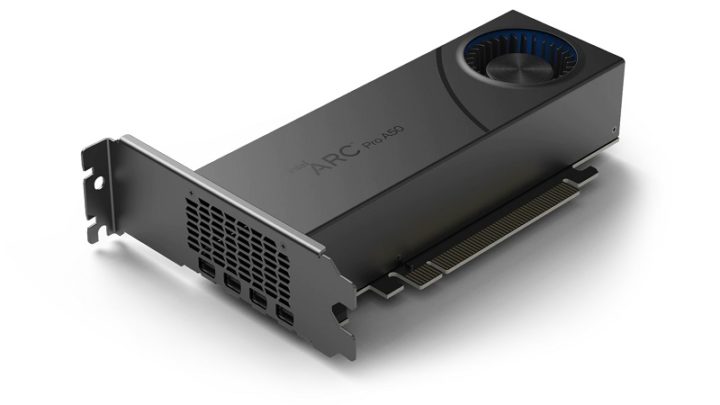 Intel has already realized that betting on the graphics card segment makes perfect sense these days. The COVID-19 pandemic has led to a sharp shortage of these chips, which has highlighted the huge demand that exists in this market.

In this way, the manufacturer has already presented some models of its Intel Arc graphics line and, more recently, revealed to the world the new range of Arc Pro models, intended for the professional sector.

It was this Monday (8) that Intel officially announced the launch of its new line of Arc Pro graphics cards, aimed at professionals working on tasks that demand enormous graphics processing power. The first models were designed to be included in workstations, and there are even a number of variants intended for portable computers.

More specifically, the models were presented Intel Arc Pro A40 and Intel Arc Pro A50, for desktop, and both support the Ray Tracing feature, graphics acceleration, among others. The manufacturer adds that the A40 model has a single slot and 3.50 TFLOPs, while the A50 model has a double slot and 4.80 TFLOPs. Both chips have a 6GB GDDR6 memory. 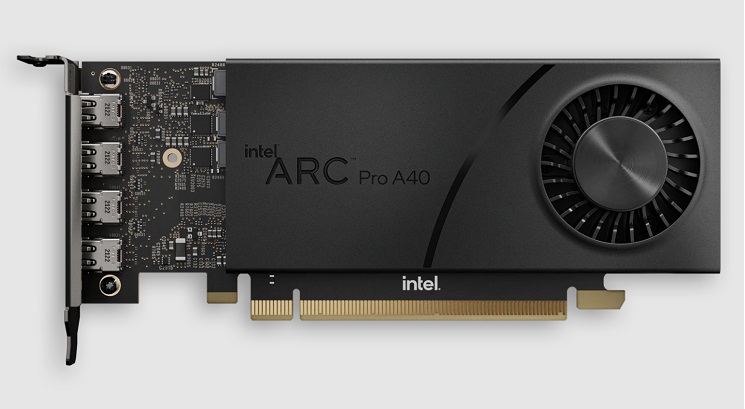 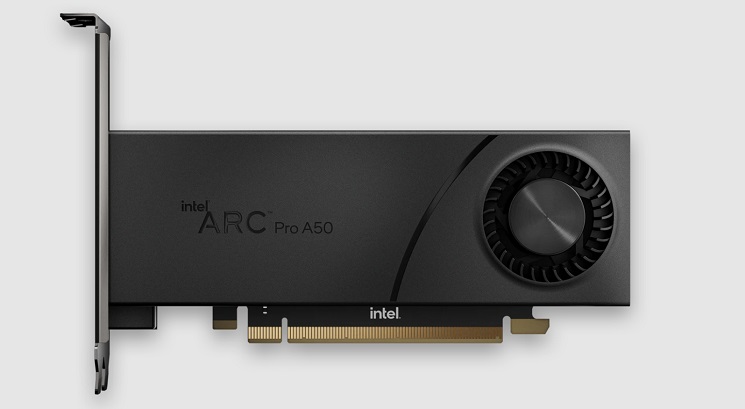 As for the portable computers segment, the brand announced the Arc Pro A30M which also brings 3.50 TFLOPs is a 4GB GDDR6 memory. 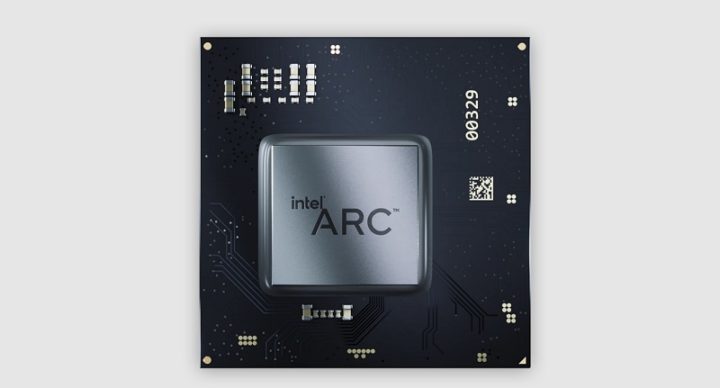 The graphics line supports the AV1 codec and, although they are not as powerful for the gaming segment as the Nvidia and AMD models, they were designed to offer the best performance in terms of professional functions.

According to Intel, these GPUs are officially certified for DirectX 12 Ultimate, OpenCL and Vulkan, support Dolby Vision technology and are capable of running at resolutions up to 8K (7680x4320) at 60 GHz.

For now, the North American manufacturer has not yet revealed information about the price of these cards, but indicated that they will be presented to the public at the Intel SIGGRAPH event, which takes place this week, from August 8th to 11th.