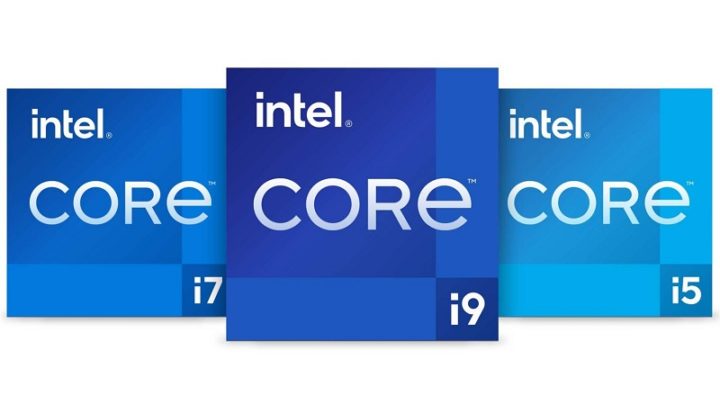 Anyone interested in and following the world of hardware knows that one of the most interesting aspects of this sector is the speed with which new equipment appears, increasingly innovative due to the advanced technology that composes it. In the processor market, this is a reality that has been verified quite regularly and the leader Intel is already preparing to reveal its next 13th generation Raptor Lake line.

In this sense, some information is already beginning to be revealed, and more recently a benchmark showed that the upcoming Intel Core i9-13900K processor appears to be 37% faster than the current i9-12900K.

gone now revealed new data on the possible performance of one of the most powerful models of the next line of processors Intel Core Raptor Lake, referring to the 13th generation. The revealed data shows the results obtained using the Geekbench 5 benchmark software which lists the high-end Intel Core i9-13900K CPU as having a 24-core configuration, with 8 being performance and the remaining 16 being energy efficient. In addition, it will have 32 processing threads.

The benchmark details show this processor reaching a base frequency of 3.30 GHz and a Turbo frequency of 5.50 GHz, which is in line with recent leaks previously revealed. The processor featured an ASUS ROG Maximus Z690 Extreme motherboard, along with 32 GB of DDR5 RAM at 6,400 MHz and the Windows 10 operating system.

Of course, these results can improve even more, since this is not the final version of the product. Intel's new lineup of CPUs is expected to arrive in the month of October 2022.