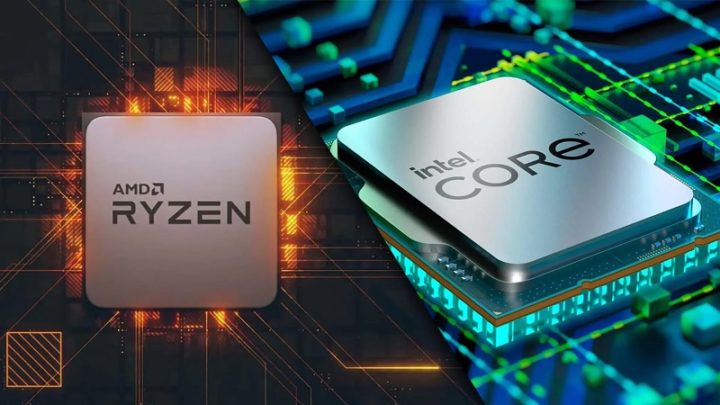 While the lines of the next generation, whether of processors or graphics cards, still do not effectively reach the market, a lot of information continues to arrive ‘through the horse’s door’, but which already elucidates us a little better about what we can expect from the equipment.

As such, recent information puts the performance of the upcoming Intel Core i9-13900K processor, from the Raptor Lake lineup, being 68% higher than the current best gaming CPU from AMD, the 5800X3D model.

As we approach the release date of Intel's new 13th generation Raptor Lake lineup processors, a few more information through rumours, leaks and some tests. And the most recent data focuses mainly on the gaming performance of these devices. According to the latest data revealed in the Ashes of the Singularity benchmark, the next high-end processor Intel Core i9-13900K manages to outperform AMD's competition on a large scale and on a smaller scale the current 12900K.

But the biggest surprises come when Intel's CPU is compared to some models from rival AMD. In relation to the high-end AMD Ryzen 5950X processor (16 cores and 32 threads), the i9-13900K was shown to perform 43% higher, as the rival's chip reached 143.5 fps in the game.

And the performance is worse when compared to AMD's best gaming processor, the 5800X3D. In this case, the rival's chip only reaches 121 fps in the game Ashes of Singularity, against 204.7 fps in the Intel model. Therefore, and based on these values, then the Core i9-13900K will perform 68% higher than the best AMD gaming CPU.

There is also an indication that the Core processor used in the tests is not a sample model, but a chip as it will be released on the market, whose estimated date is sometime in the month of October. AMD's next CPUs are expected to arrive on September 15th.