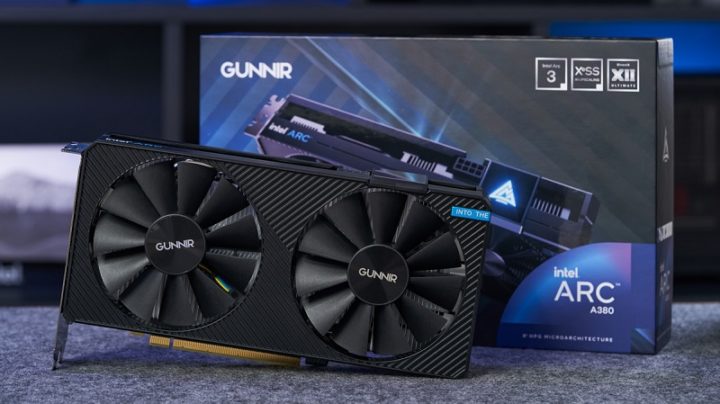 In the graphics card segment, Nvidia and AMD are no longer practically alone and now have yet another strong rival: Intel. The North American manufacturer has already officially announced some of its models of the Arc Alchemist GPUs, and the information shows that the company has committed itself to bringing equipment to the height of those already on the market.

But there is now new information that reveals that the Intel Arc A380 model is already on sale in China for a value of around 188 euros.

Intel Arc A380 has already started to be sold in China

From now on we can count on one more strong player in the graphics card market. Intel has officially announced some models and now the Arc A380 model has already been officially put up for sale. As expected, graphics cards are starting to be sold in the China market and it is even estimated that some of the chips in the new range will be sold exclusively in that region. 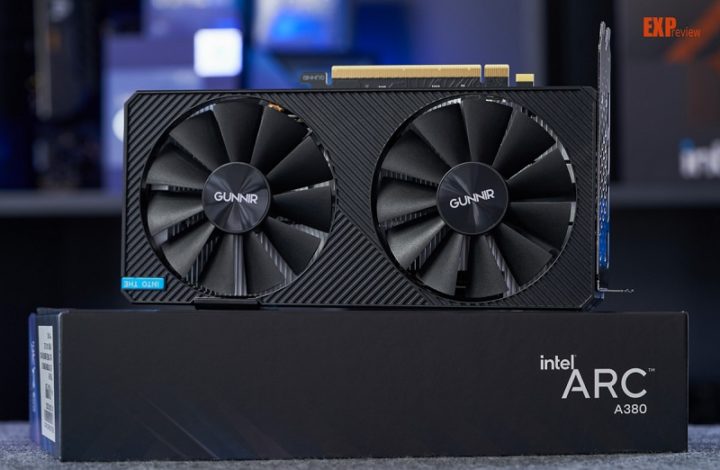 But the Intel Arc A380 GPU already is then on sale in China, through a customized model of the GUNNIR brand. Specifically, it is the GUNNIR Arc A380 Proton, which is available at a price of 1,299 RMB, that is, around 188 euros, in a direct conversion at the current exchange rate. However, this value is slightly higher than the originally recommended 1,030 RMB, or close to 150 euros.

According to the details, this graphics card has the ACM-G11 chip, produced in a 6nm process by TSMC and brings with it 8 Xe cores that generate 1,024 cores capable of an overclocking frequency of 2,450 MHz. It has a capacity of 6 GB of GDDR6 memory, a 96-bit memory interface and a power consumption of 75 Watts. It also has an 8-pin PCIe connector.

According to estimates, the Intel Arc A380 could be capable of similar performance to an Nvidia GeForce GTX 1650.