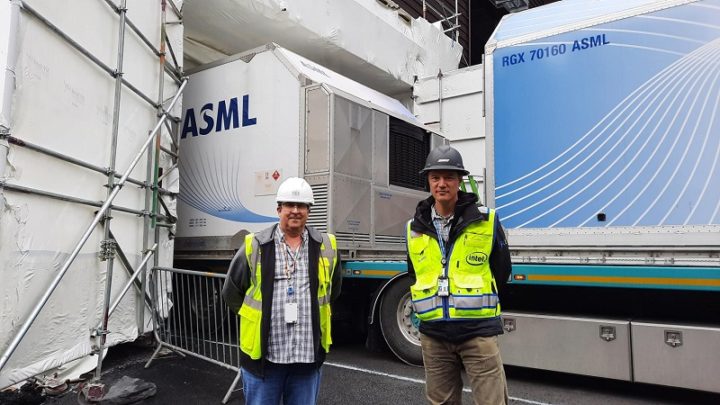 With a view to unparalleled growth, in order to recover the time when it seemed to be anesthetized, Intel is now doing its best to count on the most innovative technologies.

Thus, the California giant revealed that it has already installed the first Extreme Ultra Violet (EUV) lithographic equipment at its Fab 34 factory located in Ireland. The equipment came from the Dutch ASML and it took several planes and trucks to transport it.

According to the company led by Pat Gelsinger, this new product will then be fundamental for the giant to be able to innovate and make the leap to the Intel 4 manufacturing process, based on a 7 nm lithography and equivalent to the 4 nm process of the Taiwanese rival TSMC. . The Intel 4 process will already be part of the next line of Intel Meteok Lake processors. 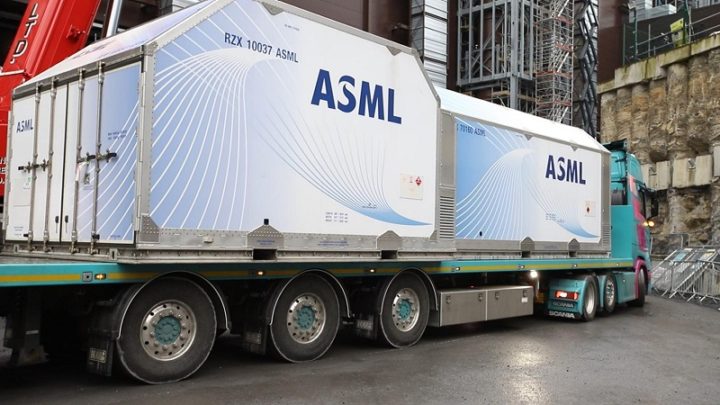 In the announcement on its page, Intel reveals that:

Last month, another major milestone for Fab 34, Intel's new factory in Ireland. The first EUV lithography system, a key element of Intel 4 process technology, has arrived at the new factory. This system, built by the Dutch manufacturer ASML, is possibly the most complex machine ever built by man and heralds an important moment for the installation phase of the Leixlip project. 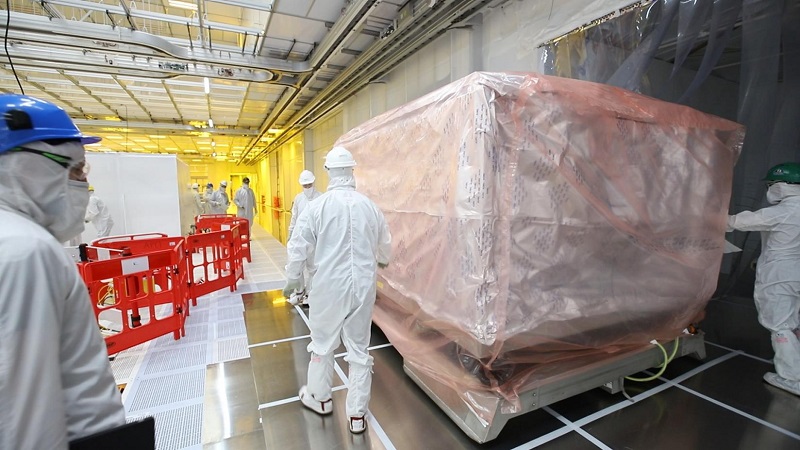 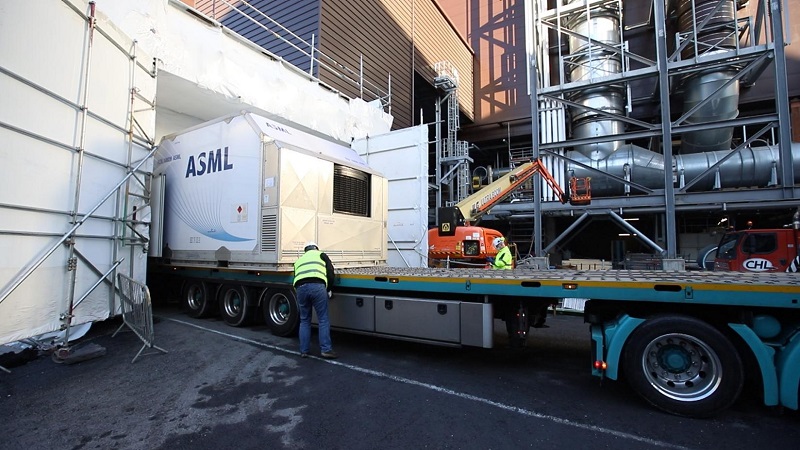 The machine in question was sent by the Dutch ASML, which is the only one to supply EUV silicons. To send the EUV equipment, four Boeing planes were needed, as well as 35 trucks for the machine to reach its destination at Fab 34 in Ireland. As such, the machine has been shipped in various parts since December last year, but it has only now been fully assembled.