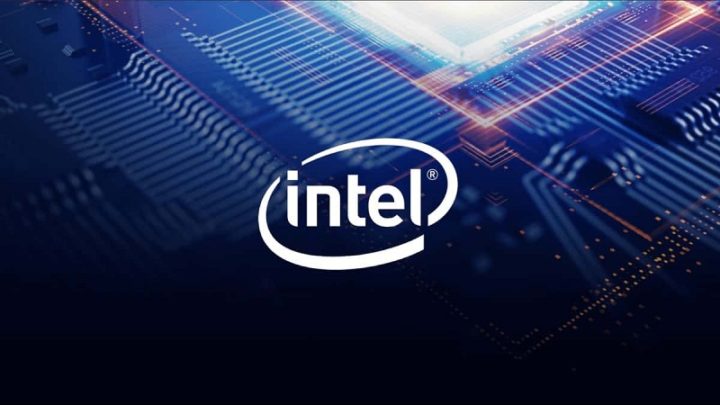 With the cost of living increasing in practically all parts of the world, especially due to the economic inflation that is being felt, it is to be expected that the increase in the price of products will be transversal to practically all sectors. Among them, of course, is technology.

As such, if a few days ago there was information that Intel could increase the price of its processors and other chips, now the Californian giant has confirmed that this increase will actually happen in the fourth quarter of 2022. And this announcement comes at a time in which the brand presents a 22% drop in revenue in the second quarter.

Intel will even raise the price of its processors

After strong suspicions, Intel ended up confirming that it will then increase the price of its processors and other components in the last months of this year 2022. The confirmation happened recently, when Pat Gelsinger's company presented its financial results for the second quarter of 2022.

In these same results, it appears that the company suffered a drop in revenue of around 22% compared to the same period last year. Over the past three months, the company has brought in revenue of $15,300 million, down from $19,600 million in Q2 2021. In addition, its foundry Intel Foundry Services has also seen its revenue drop 54 %. Therefore, Intel is not going through a good phase, although the new 13th generation Core Raptor Lake processors and Arc Alchemist graphics cards can help change this scenario. 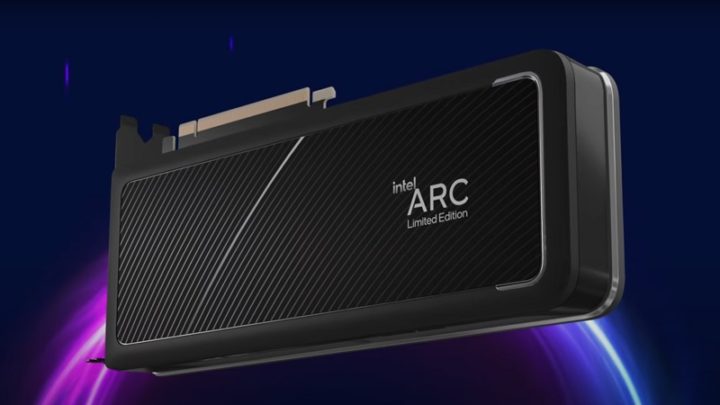 But to try to deal with this result, the manufacturer will then increase the price of its components, including processors, which is the sector where it is the undisputed leader. This is essentially because production costs are also increasing, the global shortage of chips is still very much present and inflation has been the last straw for these decisions.

We will have a good set of products launched throughout the second half of the year. But we are raising prices, and prices usually take effect in the fourth quarter.

Therefore, this increase is expected to affect various devices, including server processors and Intel Core home gaming processors. It is estimated that the increase is around 10% or 20%. It is not yet known for sure what prices we are talking about, but possibly at the beginning of the fourth quarter, which begins in October, these doubts will already be dispelled.

In this way, if you are thinking about purchasing one of the company's new next-generation processors, start preparing your wallet to pay a little more.