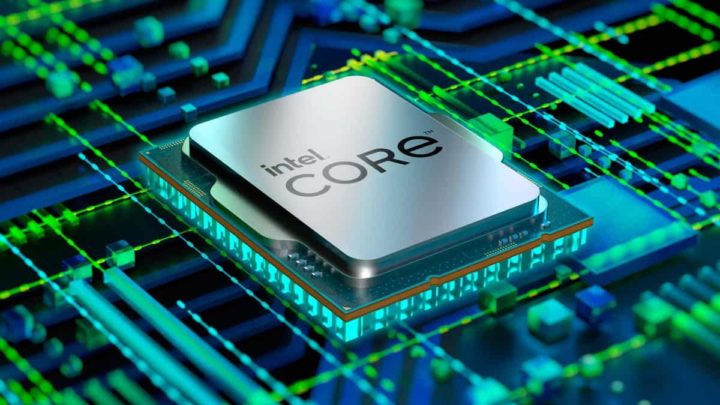 Unfortunately, we are currently more used to hearing about product price increases than promotions. There are several factors involved in this scenario and the future does not bring great hopes for change in the short and medium term.

As it could not be otherwise, the technological market is also being strongly affected by this reality. And the latest information indicates that Intel will start to raise the price of its chips, namely its processors, among others.

Intel is already reporting on the price increase of its chips

According to the information, this Thursday (14th) Intel started to inform its customers that it will increase the prices of most of its products, such as processors and other chips, still during this year 2022. The reason behind this decision is due to the increase in production costs and the materials needed for manufacture.

It is estimated that the rise in value of the US manufacturer's chips may arrive during the autumn season, with increases between a single digit and even more than 10%. However, as the channel advances Nikkeiin some cases the increase may be around 20%. 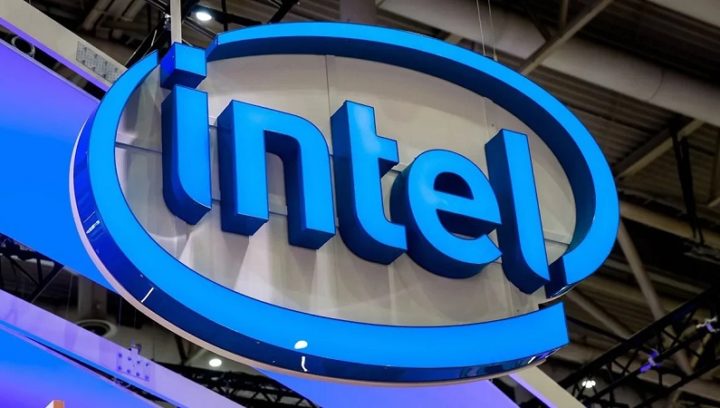 For now, there is still no final list of all Intel products that will be affected by this update. However, it may cover the manufacturer's main products, such as processors for servers and computers, chips dedicated to Wi-Fi and other connectivity.

This decision by the brand led by Pat Gelsinger comes at a time when a crisis in the supply chain is still being triggered by the COVID-19 pandemic, which significantly conditioned manufacturers in the electronic chip industry, among others, to carry out the production of your products. And to further accentuate this situation, there is Russia's war against Ukraine, which has not yet seen an end.