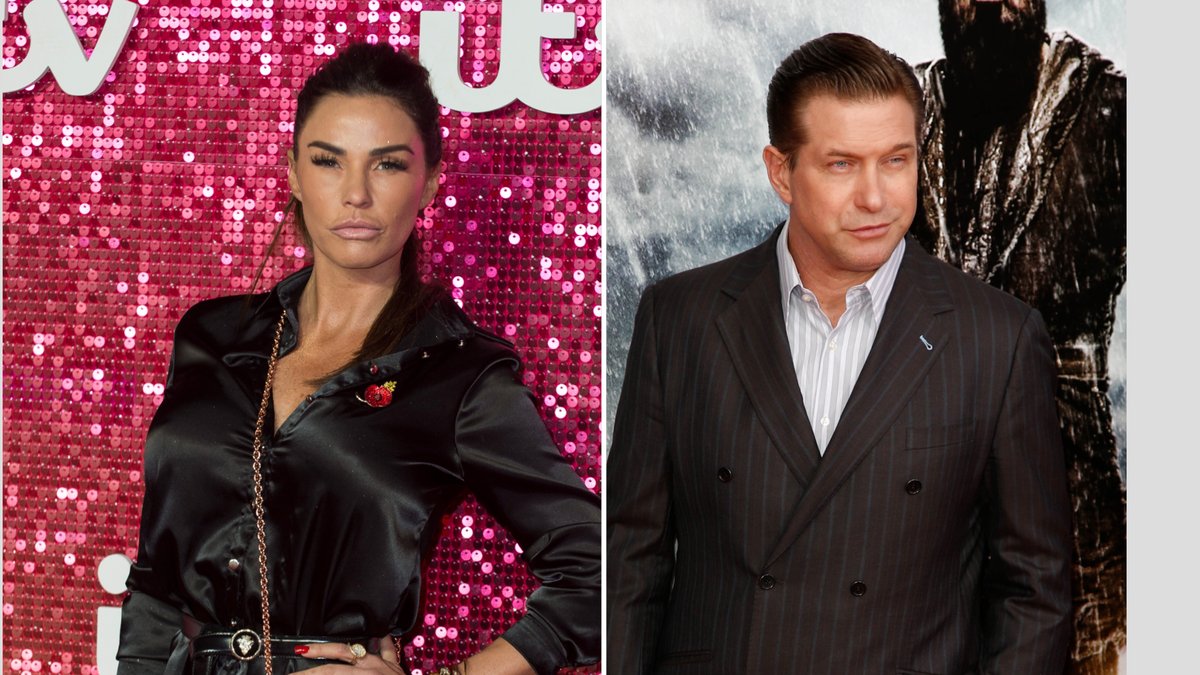 The RTL hit show “I’m a star – get me out of here!” Starts its 15th season on January 21. Because of the corona pandemic, the German celebrities are going to South Africa for the first time. The jungle camp is also a real TV phenomenon outside of Germany – especially in Great Britain and Australia. Australia has six seasons and Great Britain even has an impressive 21 seasons. These international stars have already ventured into the jungle camp.

These stars tried their luck in the jungle twice

In the very first US season of the show, ex-professional athlete and reality star Caitlyn Jenner (72) moved into the jungle camp in 2003. At that time she still identified herself as Bruce Jenner. She narrowly missed the podium and made it to fourth place. In 2019 she took part in the British version as Caitlyn Jenner. This time she finished sixth.

In 2004, the British TV star Katie Price (43) took part in the jungle show. In the camp, she flirted with singer Peter André (48). The two delivered a real jungle romance to the TV viewers at the time, which lasted even after the show. André left the show third, Price fifth. A year later they said yes and had two children together: son Junior Savva (16) and daughter Princess Tiaamii Crystal Esther (14). However, the couple divorced in 2009. In season nine, Price tried her luck again in the jungle show – but left camp voluntarily on day nine.

In 2007 supermodel Janice Dickinson (66) moved into the British jungle camp and was obviously able to score points with the audience. She left the show penultimate. Two years later she went to the camp in Costa Rica for the second season of the US version, where she finished eighth.

In the fourth season of the British jungle camp, there were important visitors from Buckingham Palace in the Australian jungle. Paul Burrell (63) narrowly missed the win – he finished second. Before that, he worked for the British royal family for almost 20 years. First for Queen Elizabeth II (95), later as the butler of Princess Diana (1961-1997).

Acting stars in the jungle

In 2007, two famous acting brothers from the Baldwin family moved to the US camp: Stephen, 55, and Daniel Baldwin, 61. Hailey Bieber’s (25) father Stephen voluntarily left the show due to excessive insect bites and made it to seventh place. His brother Daniel later moved into the camp, but had to leave early and finished ninth. The season then won “La Bamba” star Lou Diamond Phillips (59).

In 2008 a real TV legend moved into the British jungle camp. George Takei (84) tried to convince TV viewers in the eighth season. The “Star Trek” star was very popular with the audience due to his calm and relaxed manner. After 21 days in the Australian bush, he was still voted out and made it to third place.

Alfonso Ribeiro (50) once played on the side of superstar Will Smith (53) in the cult sitcom “The Prince of Bel-Air”. In 2013 he took part in the 13th season of the British show “I’m a Celebrity … Get me out of Here!” Among other things, he entertained the audience with the famous Carlton Dance, which he performed regularly in the series in the 1990s. On day 19 he had to leave the camp and finished sixth.

These stars also dared to go to the jungle camp

Uri Geller (75) is still known to many in Germany through his own TV show “The Next Uri Geller”, in which he was looking for the best mentalist in Germany. In 2002 he took part in the first season of the British version of the jungle camp. He was apparently not very popular with viewers because he was the first celebrity to be voted out.

Star chef Gino D’Acampo (45) tried his hand at the British jungle camp in 2009. With success: he emerged from the show as the winner. Today he jets around the world with TV chef Gordon Ramsey (55), tries all kinds of international delicacies and can be seen regularly on British breakfast television.

In the 17th season of the British offshoot, a politician also took a seat in the Australian rainforest. Stanley Johnson, 81, a member of the UK Conservative Party, had to leave on day 18 and made it to seventh place. He is the father of the current British Prime Minister Boris Johnson (57).

In 2020, the sixth season of the Australian jungle show flickered across the screens. Also there: Probably the most famous US blogger Perez Hilton (43). He has been running the blog “perezhilton.com” under his pseudonym for years and draws on stars like Britney Spears (40) and Mischa Barton (35). After moving into camp on day 18, he had to move out again on day 21 and thus finished eighth.