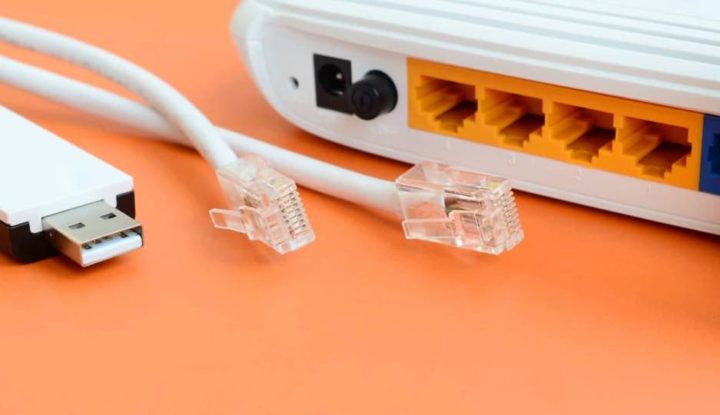 The United States and Russia have recently presented themselves as candidates for leadership of the International Telecommunication Union (ITU). The Russian bid appears to have little chance of getting ahead of the agency that sets Internet standards, despite having China’s backing.

Over the past eight years, the current ITU Secretary General, Zhao Houlin, a former Chinese telecom services employee, has challenged the governance system and won the organization more control over how the Internet is regulated internationally. .

US and Russia dispute control of agency that regulates the Internet

The ITU, founded in 1865, is the United Nations' specialized agency for information and communication technologies and until a few years ago focused exclusively on telecommunications regulation, allocating spectrums of radio emissions and satellite orbits.

In the next elections - which begin in September and should be concluded by the end of the year - for the post of secretary general of the ITU, the United States presents Doreen Bogdan-Martin, who faces the Russian candidate, Rashid Ismailov, at the moment when the Kremlin launches a new 'Digital Iron Curtain', in the midst of the invasion of Ukraine. 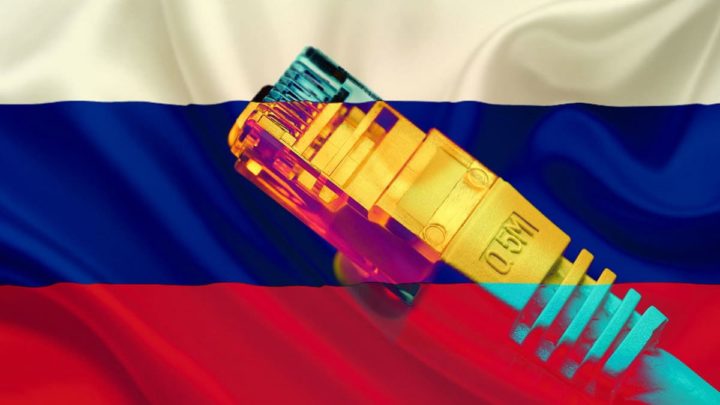 Ismailov's candidacy advocates that the organization increase its sphere of influence, while arguing in favor of a regulatory model that passes an important part of Internet control to national governments.

China is an important supporter of the Russian candidacy.

The United States responds with a candidacy supported by all European countries - and which has already been praised by the head of diplomacy of the European Union, Josep Borrell - and by many countries on various continents, making it virtually unbeatable.

Borrell even insinuated that “democracies would be at risk”, in the face of a victory for a candidacy proposal from a country that considers that the Internet can be confined to the interests of authoritarian regimes.