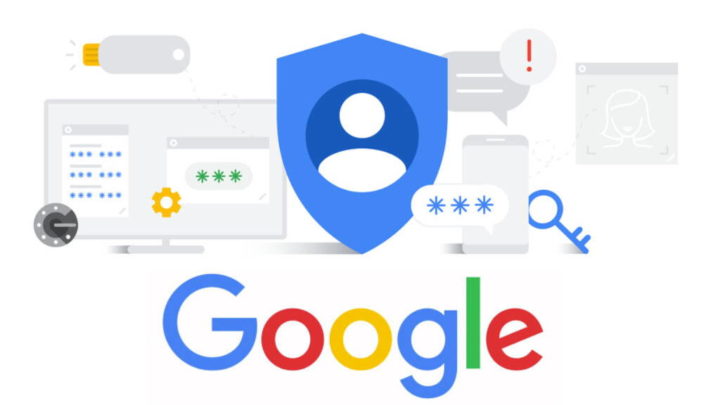 Google has always sought to strengthen Internet security in a simple but very effective way. It doesn’t just reinforce protection in its services, but it brings that same guarantee to user data through its apps.

It now reinforces that same protection guarantee with some improvements, now focused on Chrome and Android, especially in its password manager. This one has a new face and some very interesting improvements.

At news in this area now show up and reveal to the user several important changes that are taking place. They want to unite both Android and Chrome, to give the user a unique and transversal experience.

To start this process, the user now has access to a very close interface on both platforms. By doing this, Google ensures that Chrome and Android users have a single, simple-to-use interface. On mobile systems we can even create a shortcut to this manager.

In addition to this positive change, Google has now brought a novelty dedicated to iOS. This system can now create passwords directly in Chrome, which it then stores and manages naturally, as in other systems.

On Android, and to increase security, Google tried to bring its password protection validation system. It brings to this system what we already have on desktop systems. Touch-to-Fill has been improved and can replace users in Android authentication. 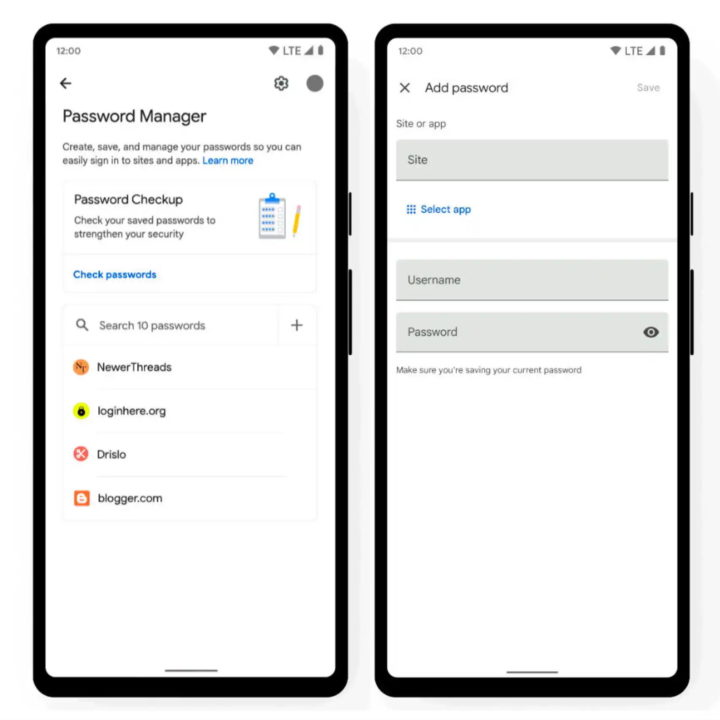 This password manager has also been renewed with an important novelty. Soon we will be able to deal with passwords in an even more direct way, having the ability to manually add these same passwords, improving their use.

All these improvements manage to give even more security and more usability to the password manager for Chrome and Android. By having a unique and practical look, users can make the most of what is offered.