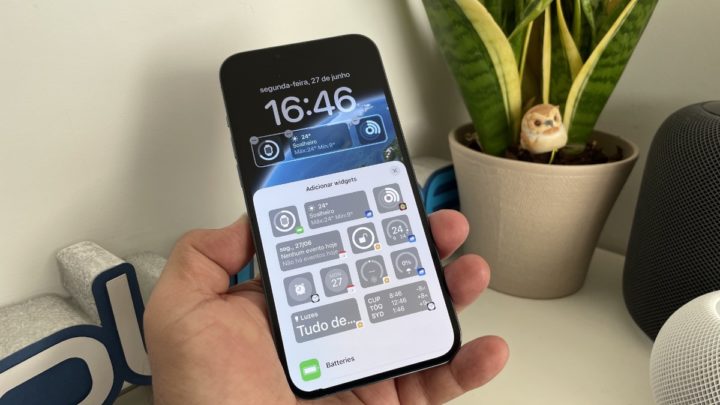 Spam SMS messages have been a plague that try, in various ways, to distract and often deceive recipients. People are annoyed with messages they didn’t ask for, didn’t subscribe to and don’t have any interest in. Sometimes they are even schemes to trick the most unsuspecting into phishing, with all the problems that can arise. Now, in iOS 16, Apple allows users to report spam SMS messages as junk.

The latest beta version includes the ability to report SMS messages as “junk” to the user’s mobile service provider.

There is a report, very interesting, from a company called RoboKiller. This company has cross-platform software that prevents and attempts to stop spam in SMS messages. According to a report produced by the company, in 2021 around 90 billion spam texts were sent via messages.

As can be seen from the figures in the report, these values ​​represent an increase of 58% of this type of messages compared to the previous year. Many of these are phishing scams trying to defraud recipients.

With these facts in mind, companies responsible for operating systems and communications platforms are trying to combat these schemes.

According to what has already been seen in the new iOS 16, Apple wants to help fight this scourge with a renewed functionality coming to the new operating system. The release notes for iOS 16 beta two, which was released on Wednesday, read:

For selected US carriers, the Messages app extends the 'Report Message' functionality to allow users to report junk SMS/MMS to carriers. The option is visible within the Messages app for unknown senders.

Therefore, for now this measure only applies to US carriers that support this option. However, as we have already seen in several security options, the measure should reach more countries, including Portugal. 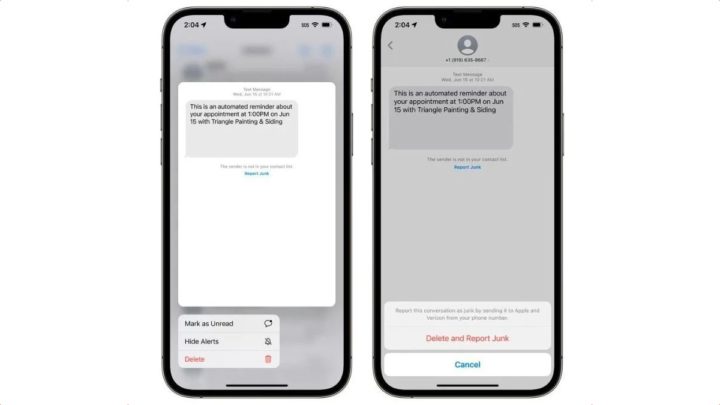 How will the functionality work?

When a message arrives from an unknown sender, the iPhone user will also see a note from Apple saying, "The sender is not in your contact list". Report message". Touching the Report message button opens the option to delete and report the message.

Currently, iOS already allows you to report messages, but Apple only receives this report:

in the future to The idea is for operators to also receive this alert. So far, there is still no information on which operators will support this new service. From what is being shown on iOS, the idea is to have a "complaint" in real time to the operator itself.

This feature is part of the iOS 16 beta, and will be available to the general public in the full release of the iPhone OS update this fall.