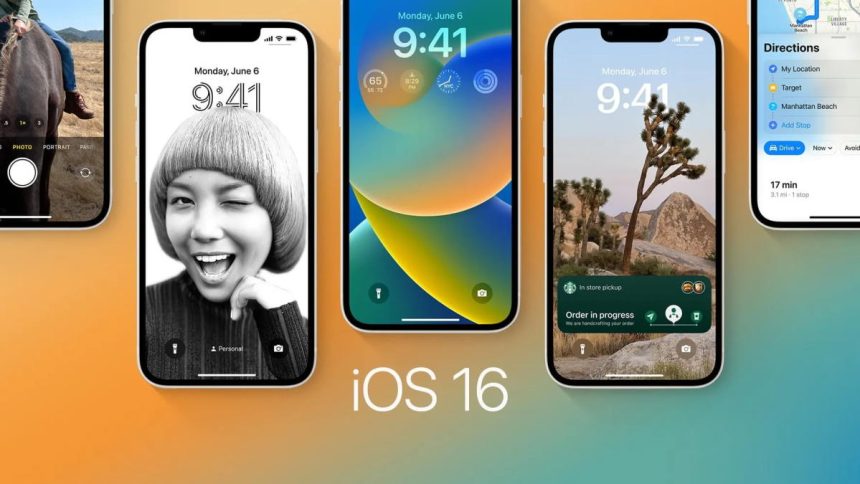 Apple has always made a point of giving primacy and priority to its services within iOS. These are more accessible and more integrated with the system and their use in a natural and direct way.

One such integration comes with AirPlay and video and audio projection on Apple devices. This now receives a novelty with iOS 16, which paves the way for integration with Google’s Chromecast, albeit in a very discreet way.

Despite giving priority to its services and its protocols, Apple has been opening up its ecosystem a little to competitors. Often discreetly, it allows other integrations to take place, with benefits for users.

Proof of this now comes with iOS 16, made known to the world last Monday. The first test versions of this new proposal from Google, still dedicated to programmers, reveal that there are changes in the use of this Chromecast integration.

Currently, Chromecast is compatible with iOS, but only in specific apps and usually with an interface that is not native to the operating system. This may change in iOS 16 as Apple is now releasing "DeviceDiscoveryExtension", a new tool for apps to develop their native menus, like those used for AirPlay.

This novelty should allow Chromecast to have a better and more native integration with iOS from iOS 16 onwards. It should be noted that Chromecast would not become a native element of iOS, but would gain better support from the native menus, with which the AirPlay uses.

This novelty guarantees a better experience for all those who want to use AirPlay in apps that already support Chromecast and would facilitate the support of Chromecast in more apps. The result of this change would be a single button for transmission, instead of having two or three, or even menus within menus.

This is great news for iOS users and developers. This new feature will facilitate and improve the presence of Chromecast throughout the Apple system and improve the user experience. It remains to be seen how and when it will be made available.