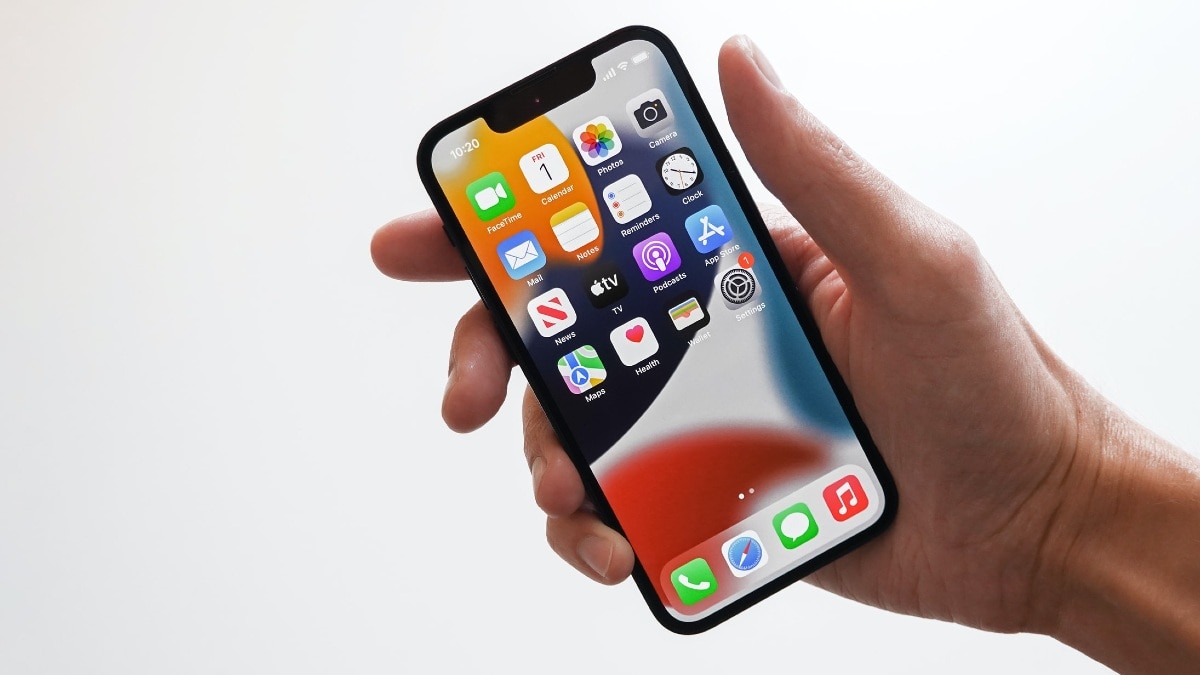 The iPhone 13 series does not support Phone Noise Canceling which is available on earlier models, Apple Support reportedly said as an update to a user inquiry. Shortly after the launch of the latest iPhone lineup, some users noticed the absence of the dedicated noise canceling option that people on earlier iPhone models might find in the accessibility settings. It was considered a bug as the regular iPhone 13 as well as the iPhone 13 Pro, iPhone 13 Pro Max and iPhone 13 mini have the secondary microphone which can be used for noise canceling purposes during voice calls.

9to5Mac reports Apple Support on Twitter responded to one of the users asking for the noise canceling option on the iPhone 13 series and said the specific feature is not in effect for the new models.

“Phone noise cancellation is not available on iPhone 13 models, which is why you don’t see this option in Settings,” Apple Support said.

The user later asked for clarification on whether the iPhone 13 series would not support noise cancellation for phone calls. Apple’s support team responded by saying that it is not supported.

Phone noise canceling help users with the ability to manually control whether ambient noise during phone calls can be reduced when they hold the phone to their ear. The feature is in effect on earlier iPhone models and is available as an option that users can access by going to settings > Accessibility > Audio-visual.

Last month, a Reddit user made a complaint about the iPhone 13’s lack of noise cancellation option. Several other users echoed the complaint and wondered why the new iPhone series doesn’t support this. Months before user complaints were raised on Reddit, one of the users posted the absence of the option on Apple’s Community forums in October.

Apple has yet to confirm the lack of noise cancellation in the iPhone 13 series. It’s also important to note that the new models have enough hardware to provide the feature.

Despite the lack of the noise canceling option, iPhone 13 users still rely on the Voice Isolation mode that was introduced with iOS 15 last year and is designed to use machine learning to block out ambient noise. It can be activated during a call by opening the Control Center and tapping Mic Mode.

Voice isolation mode, however, is not accessible for normal voice calls and is available for FaceTime calls at this time. Developers can enable its support for their voice calling apps in the future.

Gadgets 360 has reached out to Apple to clarify the iPhone 13 series’ lack of noise canceling option. This article will be updated when the company responds.