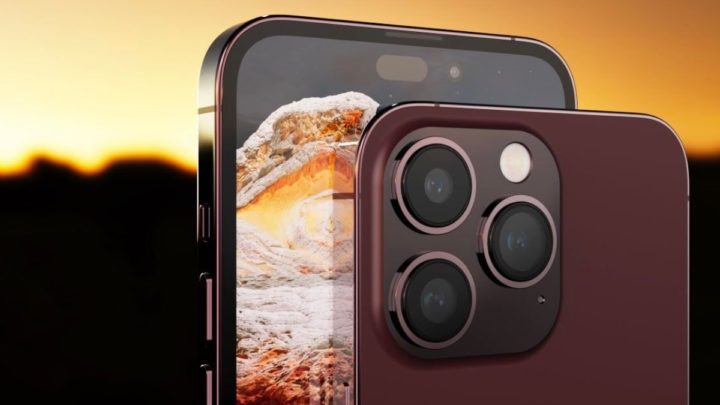 Over the years, the Achilles heels of iPhones have been improved. The cameras today are the best, the screens are on the podium, the processor is ahead of the competition and the loading is getting faster and faster. Of course, for so much on offer, the battery has always been one of Apple’s outstanding issues in the past. Despite having already improved a lot with the iPhone 12, rumors now say that the iPhone 14 is designed to be a beast when it comes to battery life.

Currently the iPhone already has one of the best batteries when it comes to premium smartphones. So if they still say it will improve substantially, then something new will be put on the 2022 iPhone.

More battery will translate to a higher iPhone 14 price

Expected to be the highest iPhone prices ever, but that's normal, and across all brands, as we've seen it happen. With some new features, including the screen always ona better selfie camera and a next-gen processor the value will surely be more expensive in the Pro variants.

There is some information, which is still rumored, that shows the battery capacities in the various versions of the iPhone 2022. If so, if these values ​​are in fact confirmed, some models make a good leap, but others do not that.

The top of the range, the 14 Pro Max, compared to the current 13 Pro Max, is even slightly lower. It doesn't mean that it has less autonomy, because the composition of the new hardware components will be more optimized, which will later be reflected in lower consumption and higher performance. And Apple has always bet on a balance. 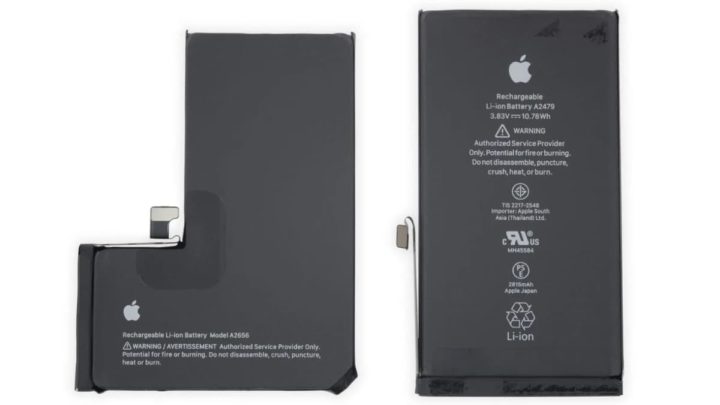 According to this data circulating on the web, the beneficiaries would be the iPhone 14 and iPhone 14 Pro, which would see an increase in their battery capacities, with the new iPhone 14 Max (the large non-Pro model) being the one with the longest battery life. drums.

The iPhone 14 Pro would add almost 100mAh, a good leap that could consolidate this model as a compact phone with better autonomy.

As mentioned above, compared to the iPhone 14 Pro Max, this one will lose around 30mAh. Considering that, according to our battery comparison, the 13 Pro Max beat its rivals by a wide margin, this 30mAh should have little impact, especially since the new processor should be slightly more efficient.