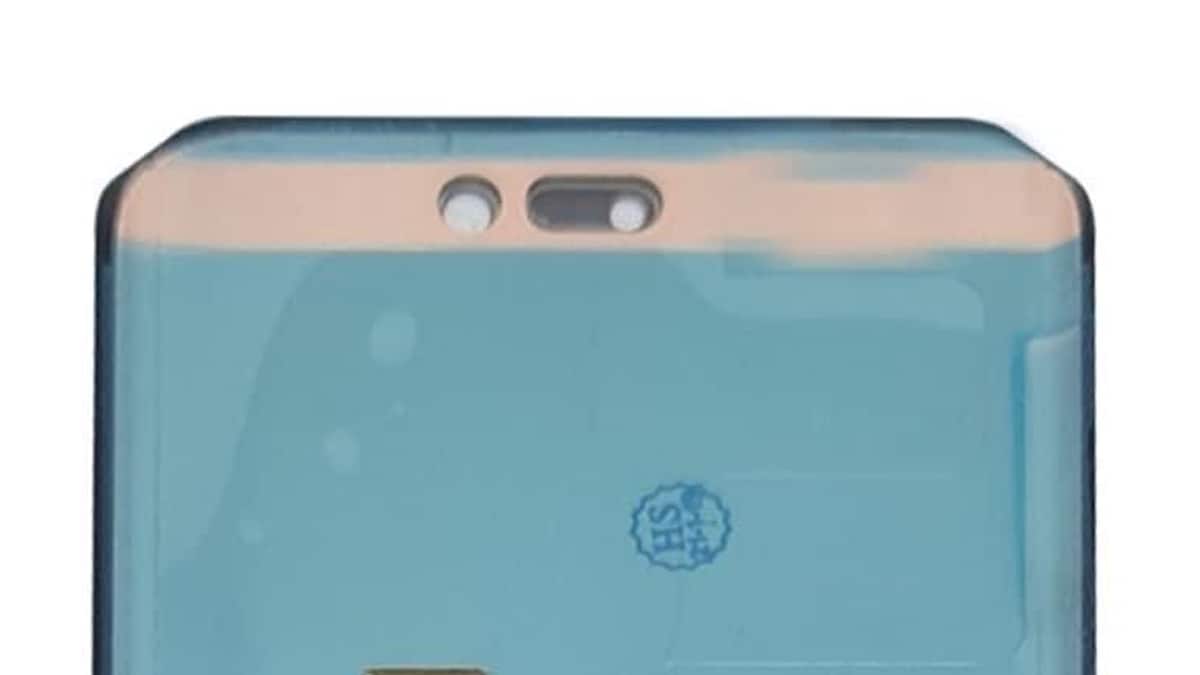 the renderings shared by Ross Young, who is the CEO of Display Supply Chain Consultants (DSCC), said that the pill-shaped cutout on the iPhone 14 Pro and iPhone Pro Max models will have two holes and “no [be] similar to all Huawei pill models”. Recently, a mockup of the iPhone 14 Pro showed a pill-shaped cutout, however, only one lens was visible. Young says both cutouts will be visible on iPhone 14 models.

Mark Gurman, who specializes in Apple products, also said on his ‘Power On’ podcast that he expects Apple to ditch the notch in some 2022 devices.