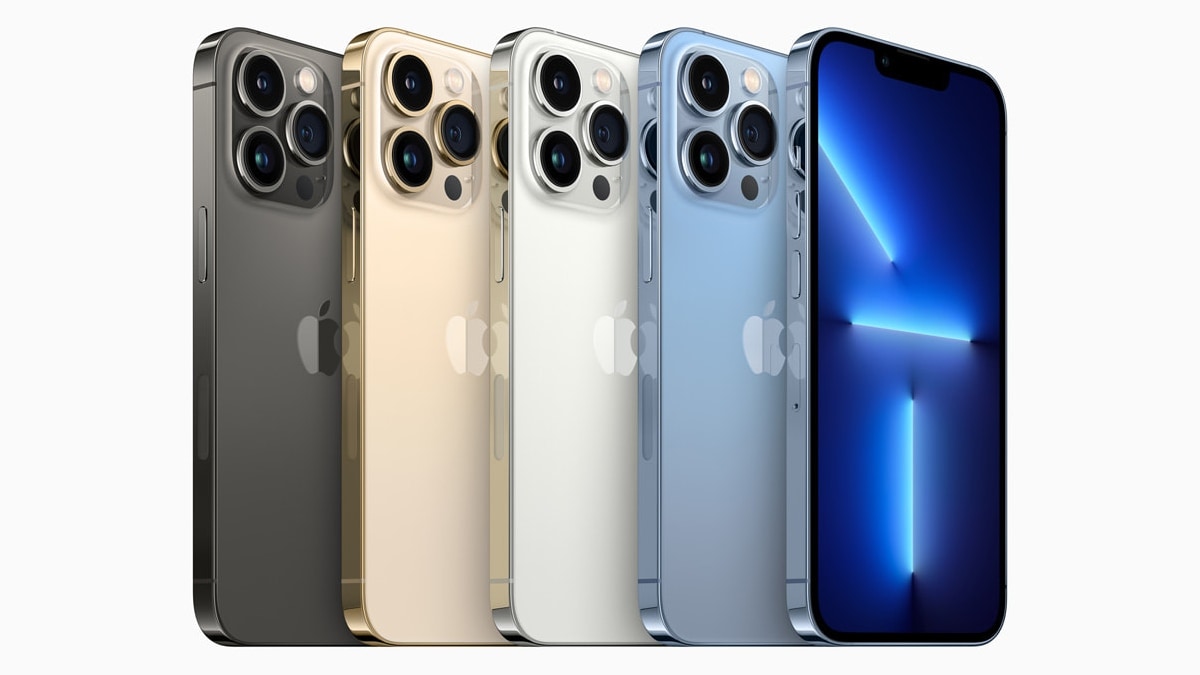 The iPhone 14 Pro may come with a 48-megapixel main camera. As borne out by a recent report, this will mark the third time an iPhone has increased the resolution of its main camera.

According to a January 12 report by TrendForce, Apple’s upcoming iPhone 14 Pro will have a 48-megapixel camera.

Here’s what the report said:

While camera shipment growth has slowed, camera resolution continues to improve. Taking primary cameras as an example, the current core design is 13 to 48 million pixels, accounting for over 50% of cameras in 2021. Second are products with 49 to 64 million pixels, which accounted for over 20 % of previous year cameras with penetration rate predicted to increase to 23 percent in 2022. The third largest share is 12 million pixel products, currently dominated by iPhone and Samsung’s flagship series. However, a 48 million-pixel main camera is expected to be introduced in the iPhone 14 Pro series (provisional name) that Apple will launch this year, further reducing the 12 million-pixel products to a 15% share of 2022

according to a report Per Apple Insider, Apple is likely to need the highest resolution to offer 8K video recording on their Pro phones, but they will also shoot at different resolutions depending on the scene.

A portrait or landscape might use more megapixels, while a low-light photo might end up with 12 megapixels.

Renowned Apple analyst Ming-Chi Kuo has pointed to a 48-megapixel main camera on the iPhone 14 Pro on multiple occasions. He also said that a periscope zoom is coming with the iPhone 15 in 2023.

As for the front of the iPhone 14, some reports claim it will drop a full-sized notch in favor of a punch-hole camera, either a single or pill-shaped with built-in Face ID.