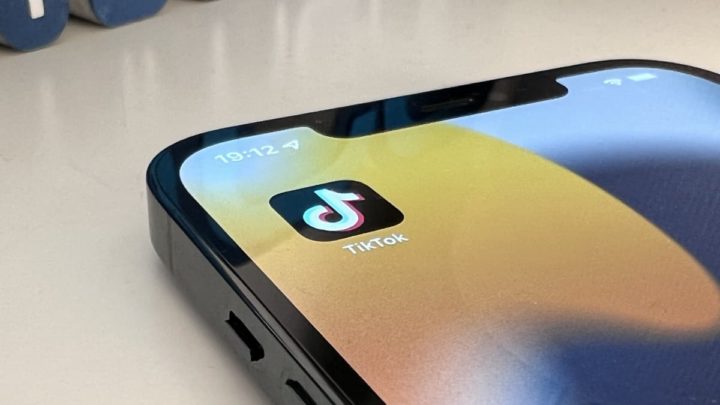 It is nothing new that people who currently have a smartphone, and that is the overwhelming majority, use their cell phones a lot of the time to access applications. Gone are the days when the main function of a cell phone was to make calls and send messages.

Contents
iPhone and Android users spend more than 4h/day on appsHow many hours a day do you use the apps on your smartphone?

And now, a recent study shows that iPhone and Android smartphone users spend more than 4 hours a day on the device’s applications. Furthermore, it seems that the Chinese social network TikTok is the most used app.

iPhone and Android users spend more than 4h/day on apps

According to recent data from a study carried out by the app intelligence company date.aithere are at least 13 markets where users spend more than 4 hours a day using applications on their mobile devices.

Specifically, these countries are the United States, Indonesia, Singapore, Brazil, Mexico, Australia, India, Japan, South Korea, Canada, Russia, Turkey and the United Kingdom, where users spend more than 240 minutes a day exploring iPhone and Android phone apps. In turn, in three of these countries, namely Indonesia, Singapore and Brazil, users end up spending more than 5 hours a day on social networking applications and other services. 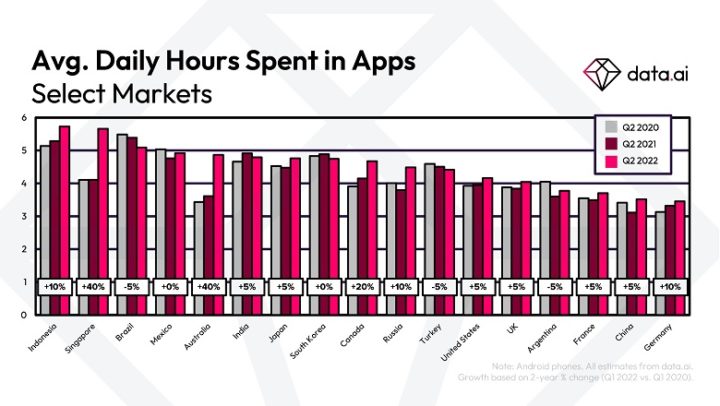 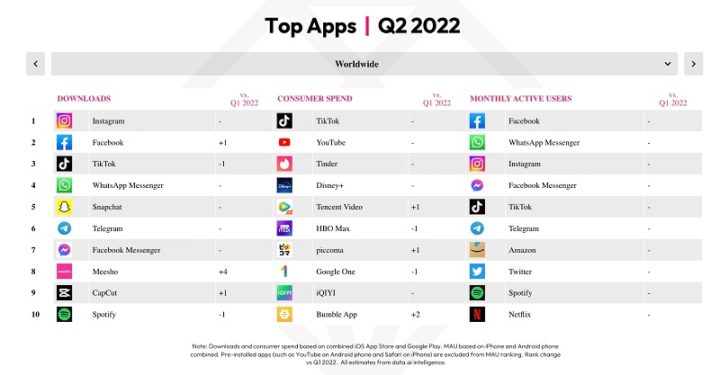 How many hours a day do you use the apps on your smartphone?