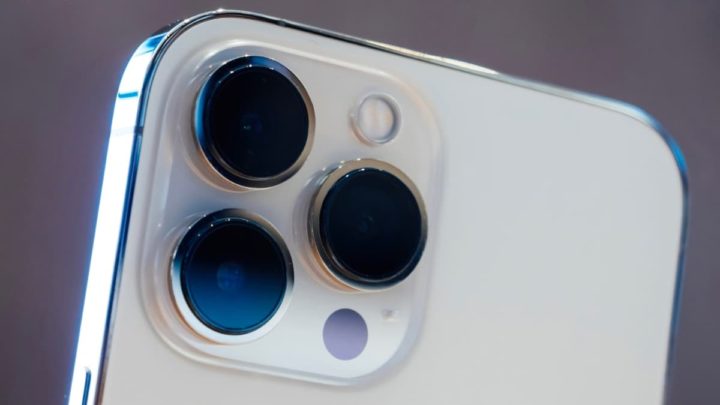 The competition between manufacturers to see who has the best camera on their smartphones is not new, and it was once a poster feature. Despite everyone taking excellent photos and capturing good videos today, this module is still a good asset. As such, Apple has refined its offering to make good images, even if they aren’t the best zoomed images, or the ones with the most pixels. Thus, American technology invested in a South Korean company that produces optical image stabilization (OIS) actuators.

Contents
Apple will bet on zoomWhat is a periscope camera?New supplier for new iPhone lens

These moves by Apple could mean that the iPhone may be receiving a periscope lens.

Apple will bet on zoom

The article also states that the manufacturer will begin supplying OIS modules to Apple from its new premises next year. 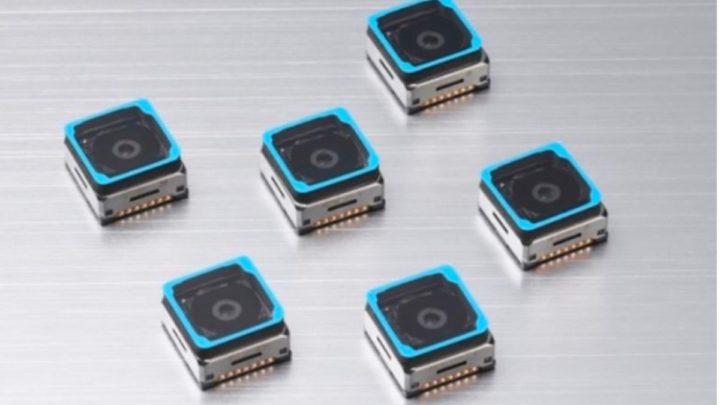 What is a periscope camera?

Roughly speaking, a periscope lens is actually a type of telephoto or zoom lens and the position of the components in the device's structure helps to understand how it works. Explaining in a simplified way, the periscopic lens is composed of a sensor and set of lenses placed in a perpendicular position in relation to the back of the smartphone.

A single lens is placed on the rear surface of the device and, below it, a prism reflects the light that enters through this single lens to the sensor, but first the light passes through the other lenses in front of the camera's sensor.

The approximation of the image through the zoom happens precisely by moving the lens in front of the sensor and in a position perpendicular to the back phase of the device. A mechanism that uses the magnetism of magnets moves the lens according to the need to approach the image, approaching or moving away from the object to be photographed. 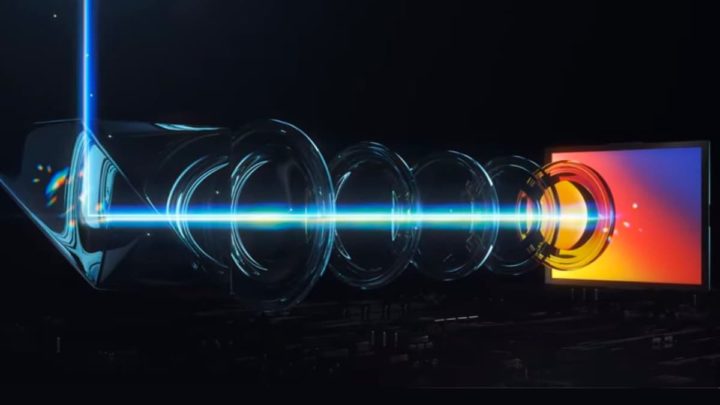 Given the quantities of iPhones normally sold, it is likely that the new facility will only supply the iPhone manufacturer, as Apple requires its suppliers to build production lines exclusively for the company.

These OIS actuators are to be used for telephoto lenses on iPhones. The supplier will continue to work with Samsung at its facilities in Cheongju, South Korea and Vietnam.

Double zoom uses [o] prism to bend light before it hits the image sensor... a kind of periscope-type telephoto camera.

Despite this rumor having started back there, for the iPhone 13, the truth is that at the end of last year, the possibility of the iPhone 14 being the beneficiary emerged. However, given the time of installation of the new factory, it will probably only be for 2023, the appearance of this technology on the iPhone.

If true, the iPhone 15 will bring news in terms of zoom and the general quality of its captured image thanks to the investment that Apple is making in its new supplier.