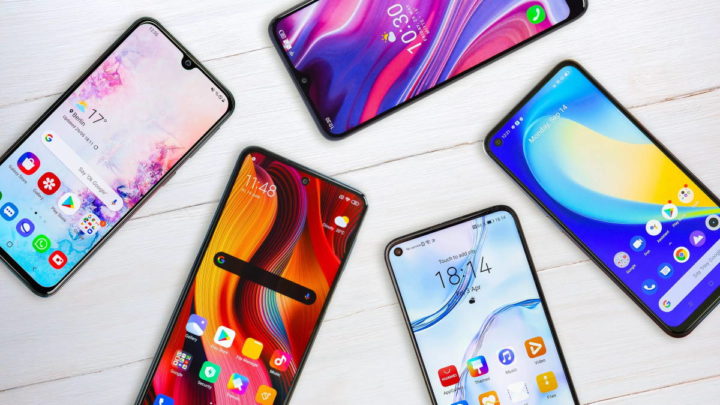 The smartphone market scenario in Europe has fluctuated abnormally in recent years. There were several reasons and the problems seem to accumulate as the former is resolved, albeit provisionally.

This scenario is present again and in a very visible way, with the latest smartphone sales data in Europe. The second quarter of 2022 again sees sales fall and if any recovery. However, there is a positive element in this very negative scenario.

Sales in Europe continue to fall

The second quarter of 2022 once again showed a very large regression in the smartphone market in Europe. You advanced datas by Counterpoint Research show that sales slowed down again compared to last year and even the previous quarter.

From what is advanced, sales fell by 11% compared to the same quarter of the previous year, something that would certainly not have been expected or desired. Looking at the previous quarter, the scenario is even worse, with sales reaching 40.3 million units, which represents a drop of 13%.

At first glance, Samsung and Apple did well this quarter. Its market share has increased compared to the same period last year. However, both brands showed a sharp decline from the first quarter of this year.

The main reason for this scenario was the departure of these brands from Russia, an important market due to its weight. If in the case of Samsung there was no way to counterbalance, Apple already had the good performance of the iPhone SE (2022), which compensated for the losses of the other models. 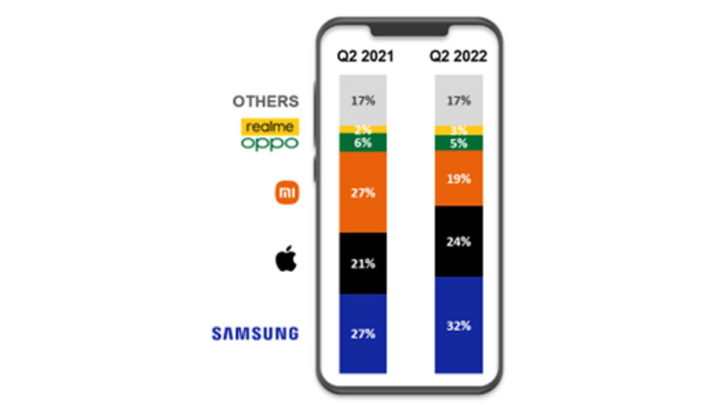 Russia is largely to blame for this scenario

In the rest of the table we had Xiaomi, Oppo and Realme, all with different scenarios. Xiaomi was able to take advantage of the Russian scenario to compensate and mitigate its losses. OPPO, on the other hand, lost ground due to problems in the factories and Realme managed to grow in the double-digit order of one year.

This is certainly not the desired or expected scenario for Europe in the field of smartphones. The causes are known, but they seem to follow on a recurring basis and with no signs of long-term improvement being seen.