Smartphone payment features are increasingly popular thanks to the Apple Pay and Google Pay, but the manufacturer of iPhone is thinking about going further with its models: allowing store owners to use their smartphones as their payment machines. This novelty is being developed by apple and it should allow using the company’s cell phones to receive payments without the need for any extra hardware, and without paying fees to the machine owners.

This technology has been expected on the company’s devices since 2020, when the company acquired the payment startup. mobeewave. At the time the company was working with Samsung to develop a payment feature for smartphones Galaxy, together they developed the Samsung POS, which allowed using cell phones to receive payments made with NFC cards and technologies such as Apple Pay, Samsung Pay and Google Pay.

now the apple is finally developing this feature for the iPhone, what will operate as an independent machine to receive customers, which can bring benefits to these establishments. One of the great positives would be the fact of not having to pay to use third-party hardware, reducing the fee charged on transactions, but of course, this would depend on the Cupertino giant itself not charging merchants. 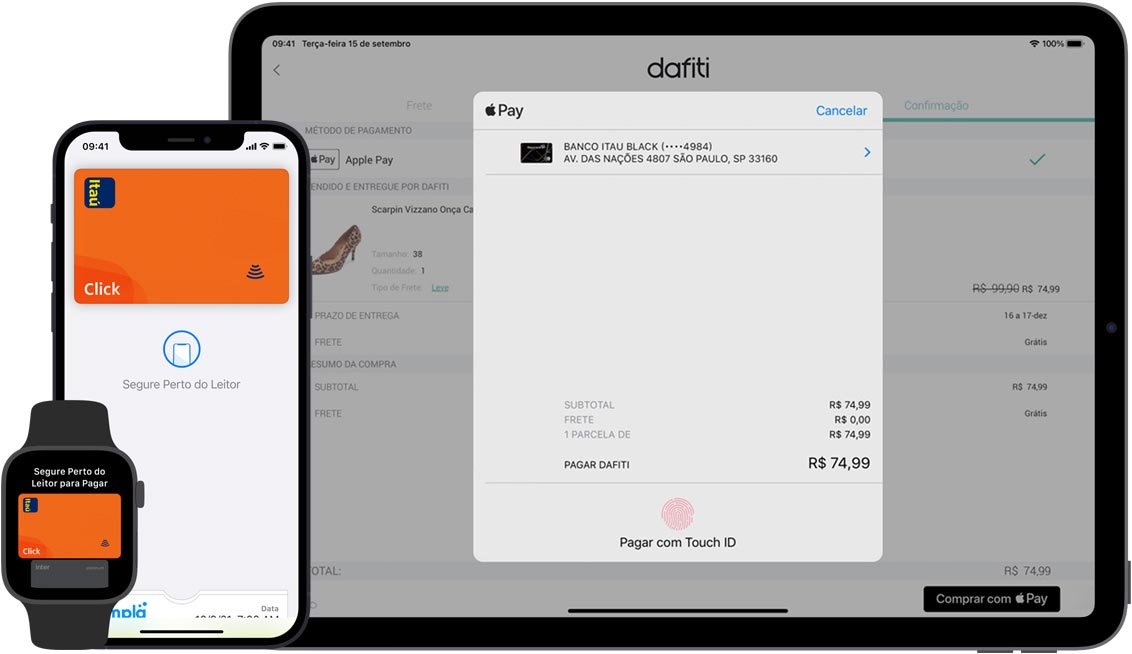 Another interesting point for this novelty is the fact that it come just as a software update for smartphones, which may indicate that several company models, even some older ones, may have access to the resource. According to a report from the portal Bloomberg, the update with this technology should arrive “in the next few months”.

Apparently the company is planning to make the resource available through the iOS 15.4, something that is quite close, since the version iOS 15.3 was released today.

Depending on the adhesion of the owners of establishments that have iPhones the novelty and the fees charged by the apple, the tech giant’s $100 million investment in mobeewave can pay for itself extremely quickly.