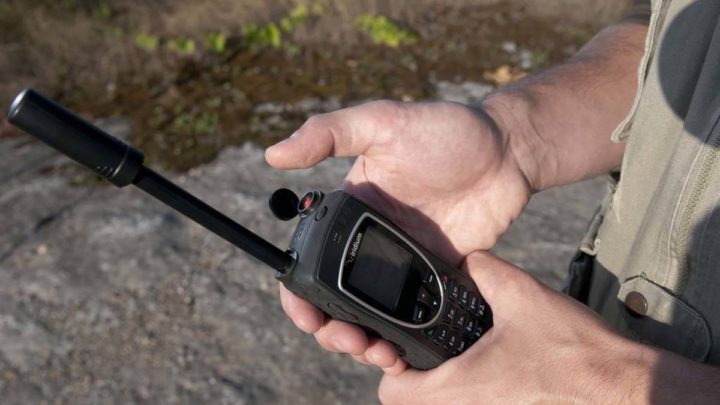 The invasion of Ukraine and all the barbarism that Russia has carried out, lives a lot from the technology that this war brought to the battlefield. In addition to combat equipment, top weapons, used either by the Ukrainian army or by Putin’s troops, there is communication equipment, including the Starlink network and other little-known means, such as satellite phones used between Zelensky and the most various heads of state.

The US maintains regular contact with the Ukrainian president via a secure satellite phone, Iridium 9575A.

Heads of state, as well as all communication at the highest level of government between countries, require secure and private communication. In times of war, these concerns are redoubled, as the interception of the layers could be fatal for one of the sides in the conflict caught off guard. As such, secure communications are essential in any war scenario.

Second the CNN, before the start of the war, most secure communications between Ukraine and the United States passed through the American country's embassy in Kiev. However, intelligence reports indicated that Russia was closing in on launching the invasion.

With several days in advance and already sensing Putin's intention, Washington ordered the evacuation of non-essential employees from its embassy and sent several secure phones to keep in touch. One for President Zelensky and one for his Foreign Minister Dmytro Kuleba. 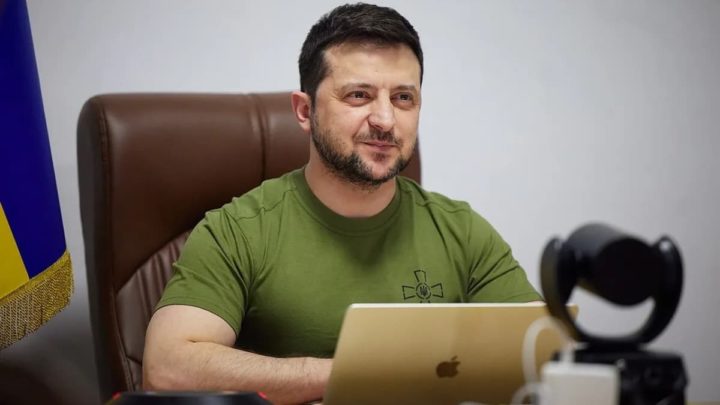 Iridium 9575A, the secure phone Biden talks to Zelenski with

There is not much information about how and with whom these phones are used and it clearly has to do with extreme security measures. As such, it is not known with complete certainty which model the US sent to Ukraine.

However, Washington's secure satellite phone communications are channeled through the Iridium 9575A, a device specifically designed for this purpose, with "military-grade durability and NSA type 1 encryption safe".

The equipment has bidirectional connectivity with calls, SMS, emails, GPS and even Google Maps service. Its battery can last up to 5 hours of calls and 24 hours of standby time. The phone can work in temperatures between -10º and 55º and is airtight to dust and projected water, that is, it has IP65 ingress protection.

In addition, it has military certification. MIL-STD 810Gwhich guarantees that it has passed 29 tests of all kinds. According to the manufacturerthis equipment is supported by a network that consists of 66 satellites located about 780 kilometers above the earth's surface.