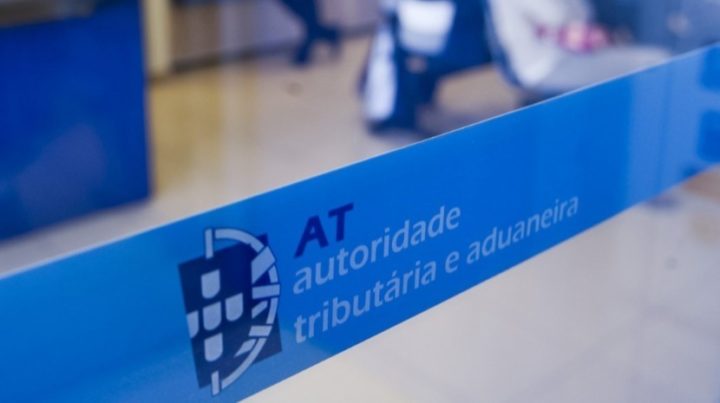 The delivery of the IRS declaration for 2021 can be carried out until June 30. To help throughout the process, the Tax and Customs Authority launched the automatic IRS APP.

According to Ministry of Finance, The tax authorities have reimbursed 2,420 million euros to date, within the scope of the 2022 IRS campaign, with this amount covering 2.4 million taxpayers.

IRS: around 4.5 million statements were settled

According to the Finance Department, around 4.5 million of the declarations delivered were settled and, of these, around 2.4 million correspond to reimbursements to taxpayers.

The Ministry of Finance also notes that around 802,000 collection notes were also issued, totaling 1,162 million euros, the remainder being void.

Taxpayers who wish to do so may resort to face-to-face assistance at the Finance Services, and the appointment must be made through the Finance Portal or the AT Telephone Service Centre.

The IRS is the acronym for Personal Income Tax. In other words, it is the tax that taxes the income of citizens, with some exceptions provided for by law. The IRS is levied on virtually all income, even when it comes from illegal acts.