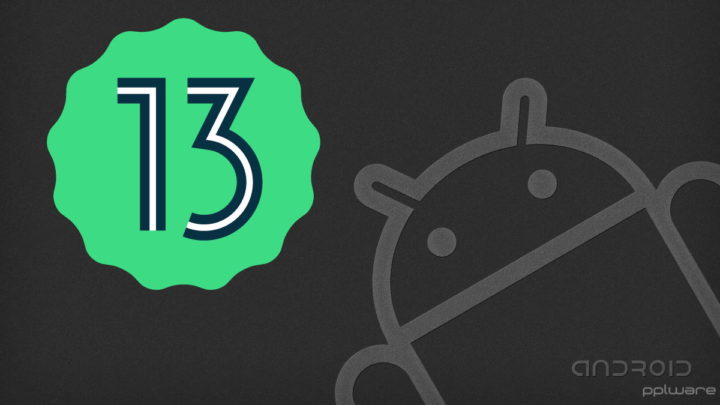 When Huawei was the target of the restrictions that the US applied to the company, it ended up losing access to Android and all its features. This ended up being one of the most important measures, but which the brand surpassed.

Huawei was expected to stay away from everything associated with Android, but something curious happened. It seems ironic, but Android 13 will use a component created inside Huawei and that will be essential. We’re talking about EROFS, your file system for mobile devices.

Huawei has always been recognized as one of the companies that invested the most in creating innovation and new technologies. The practical result of this investment is access to new technologies and new ways of accessing these new creations that are emerging.

The proof of this comes now, with a novelty that will incorporate Android 13 that Google is developing. This new version of this operating system will use EROFS, a file system focused on speed and performance and not on space optimization.

EROFS was released by Huawei in 2019 and integrated into EMUI 9.1, the user interface based on Android 9 Pie. At the same time, this code was added to the Linux 5.4 kernel, but it remained inactive on Android smartphones, something that is normal on this platform.

With the arrival of Android 12, Google has met all the requirements so that everyone can support EROFS. So, and now, this file system will be enabled by default in Android 13 and used by everyone.

With Extendable Read-Only File System (EROFS), we have amped up the random read speed by 20% and cleaned up some extra space on your phone to store your favorite pictures & songs. #RewriteTheRules with #EMUI 9.1.#HUAWEI #HUAWEIP30 #HUAWEIP30Pro pic.twitter.com/1ATpd0qXHf

EROFS has higher read and write speeds than EXT4, which is currently used in many devices. In addition, its compression is extremely efficient and can save a lot of storage space, despite focusing more on performance.

It is curious to see how this situation happens. Even without Huawei, Google ends up benefiting from the company’s creations. EROFS, a technology developed by Xiang Gao, a software engineer at Huawei, capable of increasing memory reading speed by 20% is a testament to this.