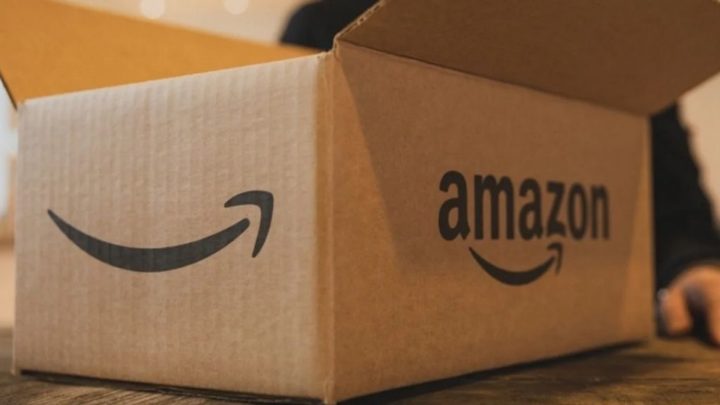 For those who buy on Amazon, you have certainly come across a very simple and effective returns service. For this very reason, there are those who have found a loophole here to try to cheat the company out of thousands of euros.

Contents
How to cheat Amazon?The crime resulted in the arrest of 25 youths.

25 young people in Spain were arrested for scamming Amazon, in a scheme that involved the creation of around 500 accounts.

How to cheat Amazon?

Being the Amazon returns process so simple and fast (with its exceptions, of course), a group of young people found in it a way to try to deceive the platform.

The scheme was relatively simple. Purchases were made of expensive and easily sellable products, such as smartphones or other electronic devices. Soon after, the return process was initiated and the money was returned to the buyers' accounts.

The products that were received were never returned, but sold later on buying and selling sites.

The scam was carried out using about 500 customer accounts on the Amazon website, linked to more than 400 virtual cards to make the purchase. As soon as the product arrived at the recipient, the return process began. In an empty box followed the return reference, as the service requires. 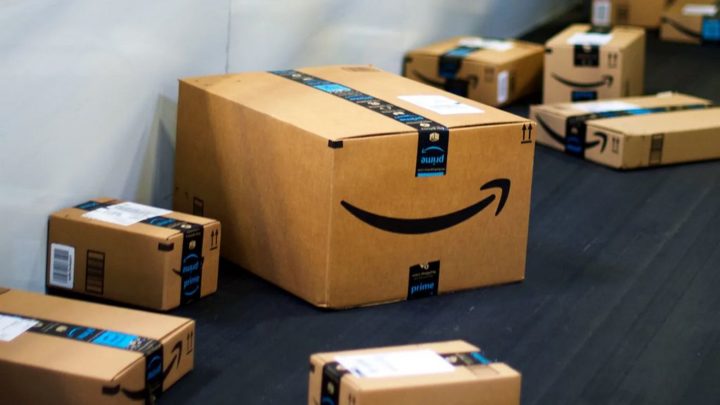 The crime resulted in the arrest of 25 youths.

O The world mentions that 25 young Spaniards aged between 20 and 35 were arrested for a fraud that exceeded half a million euros. Supposedly, the network was led by 6 people, including a young model known in Spain.

The group was caught thanks to the cross-referencing of data from the approximately 500 accounts to which empty box returns were associated. The police also arrived at four addresses in areas close to Madrid, where they found money, related documentation and many products stolen from Amazon.