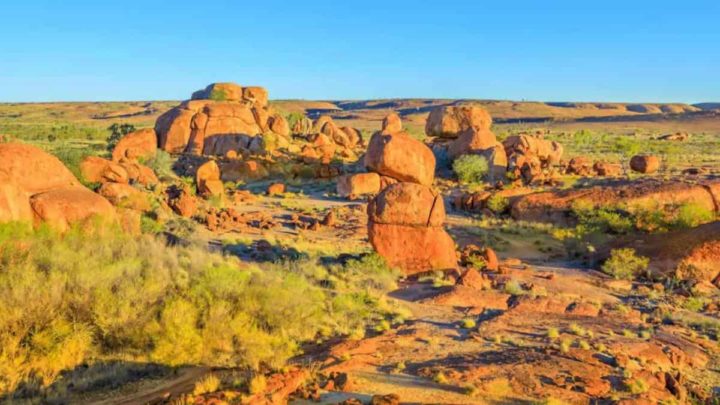 Green hydrogen is one of the most popular solutions for, for example, fueling transport. In this sense, an Australian startup says it is capable of transforming desert air into water, for the production of green hydrogen.

The project is still at an embryonic stage, but promises to be successful.

An Australian startup, with the help of a Japanese company, claims to be able to significantly reduce costs by obtaining green hydrogen in the desert. According to Aqua Aerem, their new project uses proven technology to produce enough green hydrogen to be commercialized. In a very simplified way, the Australian company intends to suck hot air from the desert into a machine and cool it, so that the water vapor condenses and changes to a liquid state.

Although it seems that desert air does not result in a good amount of water, the average in October, the driest month, is 23%, increasing this figure to 45% in January. The startup's technology will be powered by solar energy, facilitating the process, since it is a renewable and abundant source in the desert.

From now on, the project Aqua Aerem it has the support of the Japanese oil giant, Osaka Gas, which will join the startup in the development of the facilities. The agreement between the two companies includes project management, engineering, technical support and identification of customers for negotiating the sale of green hydrogen. 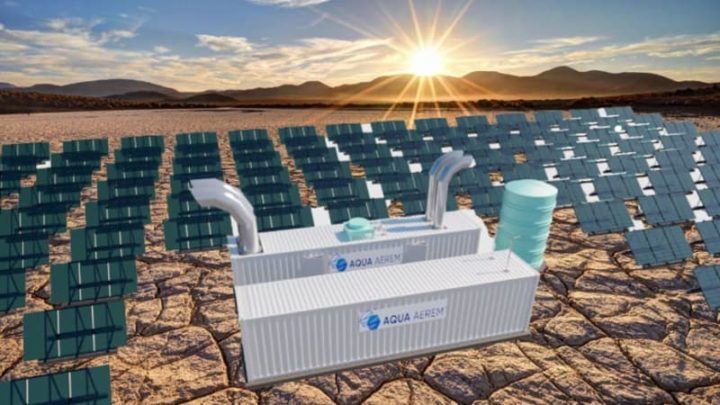 The call desert bloom will be built using 2 MW modular portable hydrogen production units. In addition, water production units, photovoltaic panels, an electrolyser and a solar thermal heater will be added – the warmer the air, the more moisture it will retain.

By 2027, Aqua Aerem aims to be able to produce green hydrogen at less than $2 per kilogram. Furthermore, when fully operational, it will be able to export around 410,000 tonnes of hydrogen per year.

[Aqua Aerem] will generate revenue from the installation of the first module and does not require upfront costs. As a result of these savings, Desert Bloom will be well on its way to producing green hydrogen at an export price international customers are willing to pay: less than $2 per kg over five years.

Revealed David Green, president of Aqua Aerem, adding that the project will be beneficial for Japan.

In addition to being supported by the Australian government, which granted it major project status, Desert Bloom also has financial support from Singapore-based Sanguine Impact Investment.