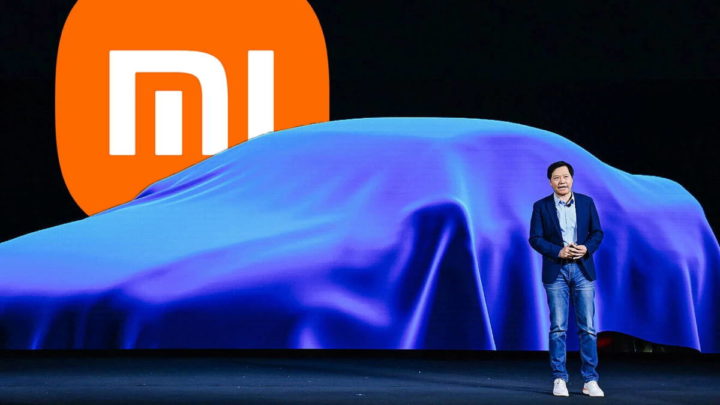 Xiaomi wants to market itself as a global company with offers in many areas, far from technology. This has achieved this purpose and its offers cover very different areas, as we have all known for several years.

With the increase in proposals in the electric car sector, Xiaomi also has a position here, which it is developing. The first images of this car have now been revealed and already show a lot of what we can expect.

Presented last year, Xiaomi's first electric car should be a proposal in line with what the brand has presented in other areas. More than having a presence in this market, the company wants to create a technological showcase of what it can create.

Not much is known about what this car will bring, but it is expected to follow what the market has. We are talking about an electric vehicle, with the most modern technologies, which should also have autonomous driving, to help all potential drivers. 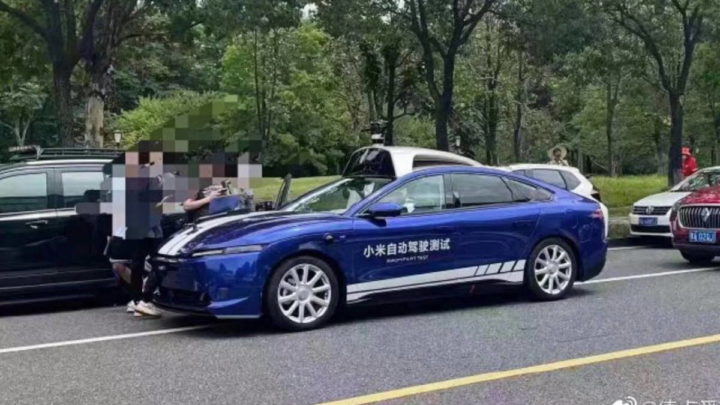 What now was revealed, comes to finally materialize what will be the Xiaomi car and all its relevant extras. The first images of the tests that the brand is carrying out appeared, to validate the technical solutions that it will use in its future vehicle.

From what can be seen, the tests now appear to be focused on the autonomous driving system and which is by far the most complicated. These appear to be mounted on a generic vehicle that can be found in China. Even so, the systems to be tested are visible in the upper area. 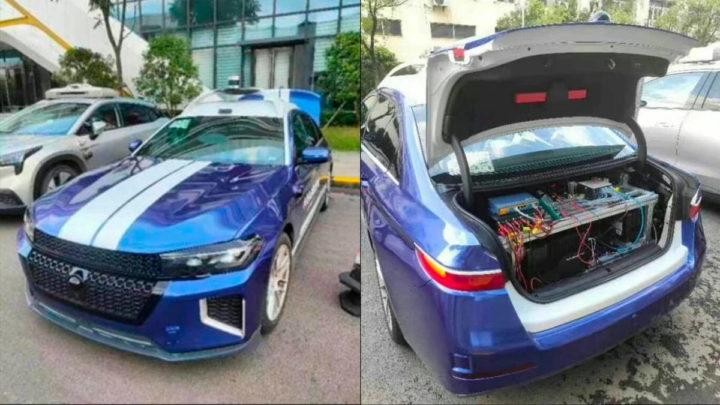 Still, there are those who guarantee that these lines can be close to the finals and Xiaomi's car takes on this design. Later, still without a set date, Xiaomi should reveal more details about its future electric and autonomous car, which it will launch.

It seems clear that Xiaomi is actively developing its car to put it on the market by 2024, as it said before. This should mark the arrival of the brand to another area where it will certainly have a strong position.