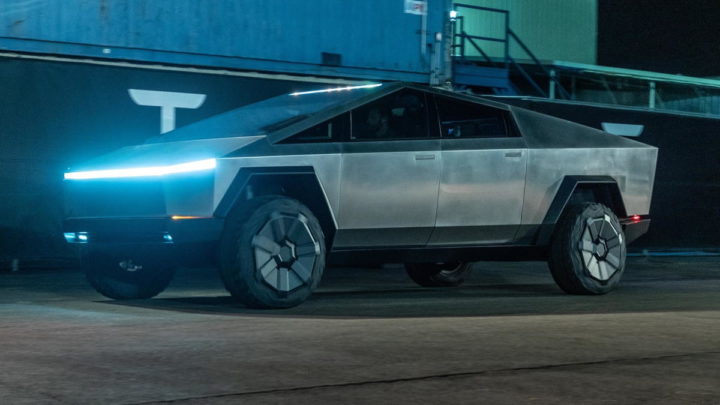 Introduced in 2019, the Tesla Cybertruck has been taking much longer than expected to hit the market. The factors for this delay are several and include some issues associated with the very design that the brand will use in the final model.

Cybertruk design is finishedThere may be problems with the pickup

That process now seems outdated with information that Elon Musk has revealed. Tesla CEO assured that Cybertruck will be closer, with another important step taken. Is this how the Cybertruck arrives?

Tesla has long been expected to present the ultimate form of the Cybertruck. This futuristic pickup has been finished, so that it can go into production and then be placed on the market to be sold to all who have shown interest in this proposal.

Now, and in a recent interview, Elon Musk opened up the game a little further and revealed the state of development of Cybertruck. This one was still being finished in terms of its design, something that has now been completed.

BREAKING: Cybertruck design is finalized per @elonmusk. He gave this update and the truck will be in production the middle of 2023 @tesla. @klwttswho has 58 trucks on order https://t.co/AkxkA3A9Js pic.twitter.com/JcMRaJ07vf

What Elon Musk has revealed is good news for anyone waiting for the arrival of this futuristic new pickup. It is ready and should soon arrive on Tesla’s Texas Gigafactory production line, where it should start production within 1 year.

The changes that the Cybertruck will have are already visible in the last images, where new elements are already found. We’re talking about the new rear-view mirrors and windshield wipers, which did not exist in the original prototype. The door handles also disappeared. 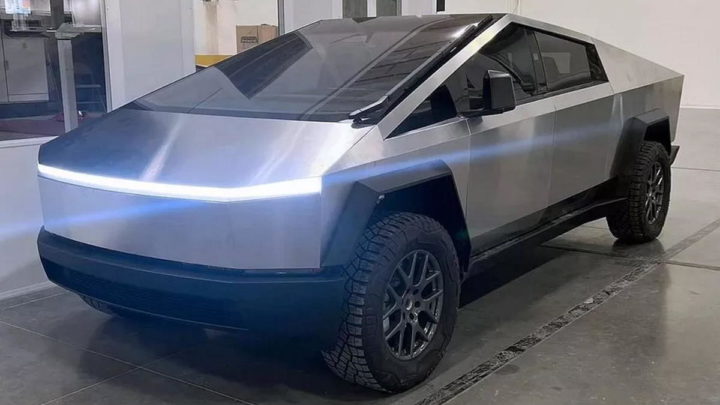 There may be problems with the pickup

Despite this good news, there is something that Elon Musk immediately warned about and that could condition the arrival of Cybertruck on the market. The lack of electronic components can delay Tesla’s processes and thus contribute to the delay of the entire process.

This is excellent news for anyone waiting for the Cybertruck to arrive. Another important step is taken and the changes that have been applied do not change this pickup drastically, keeping its futuristic and completely different design.