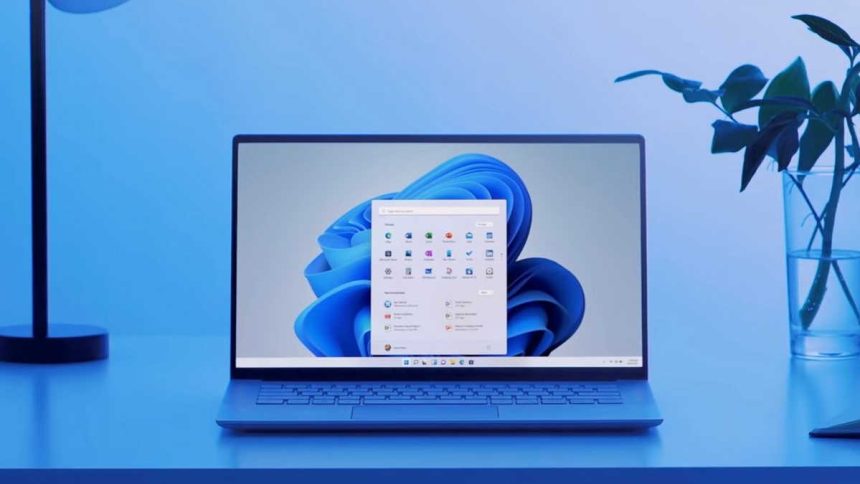 When it introduced Windows 11, many were surprised at Microsoft, for having new requirements at various levels. It was the first time in many years that the requirements were raised and that some security measures were added.

Contents
Windows 11 update finally for everyone?After all, it’s all just a mistake from Microsoft

I was sure that support for PCs without the requirements wasn’t going to happen, but now something seems to have changed. Non-spec PCs are being warned to install Windows 11, something that may not be a good thing in the future.

Windows 11 update finally for everyone?

In addition to TPM and Secure Boot, Microsoft brought other limitations to Windows 11. It eliminated support for a set of CPUs that are still considered current and that were expected in this new operating system.

Now, and from what has been revealed, these PCs are receiving an unexpected novelty that they thought possible. Windows 11 is being shipped to these machines, even after several months with an indication that they did not support this new operating system.

7th gen no longer displays the "does not qualify" message in Windows Update. pic.twitter.com/xNMYexyEH1

This does not appear to be an isolated case, with several users to report this abnormal and unexpected situation. The only way to do this installation was through a clean reinstallation, with all the associated process and problems to update Windows 11.

After all, it's all just a mistake from Microsoft

In fact, and according to Microsoft revealed, nothing has changed when it comes to the requirements to upgrade any PC to Windows 11. This situation that is happening now has a justification and is not at all positive for those who accepted the upgrade. This is a simple bug.

It's a bug and the right team is investigating it. Thanks for notifying.

Microsoft is already evaluating the situation and should be reversed at any time. Users who have accepted this update must also revert it, to avoid problems later with Windows 11. They have 10 days to do so within the new system. After that, only with a complete reinstallation.

With the next major Windows 11 update already in final testing, this situation is clearly a Microsoft error and one that will be quickly resolved. Many hoped that Microsoft had reversed its decision and extended the new system to everyone.